Jorge Morais is an Of Counsel and has been at Abreu Advogados since 2015, working primarily on matters related to finance and banking.

He focuses primarily on matters related to banking law, specifically, on aspects related to regulation which followed closely for many years in banking groups, and in stock market law. As legal director of important international banking groups, and then as a lawyer he led highly complex proceedings, specifically, the reorganization of banking groups that issue securities admitted to trading, organizing and monitoring public offerings in regulated markets, as well as the organization and structuring of issuing financial instruments, particularly shares, bonds, commercial paper and structured products by private or public subscription.

Advising several financial institutions on the coordination and instruction of operations to be admitted for negotiation in regulated markets in financial instruments.

Advising several financial institutions on the organization and monitoring of public offerings in regulated markets.

Advising on the reorganization of banking groups.

Advising an important financial institution on the incorporation of financial companies in Portugal.

Law degree from University of Lisbon, Faculty of Law 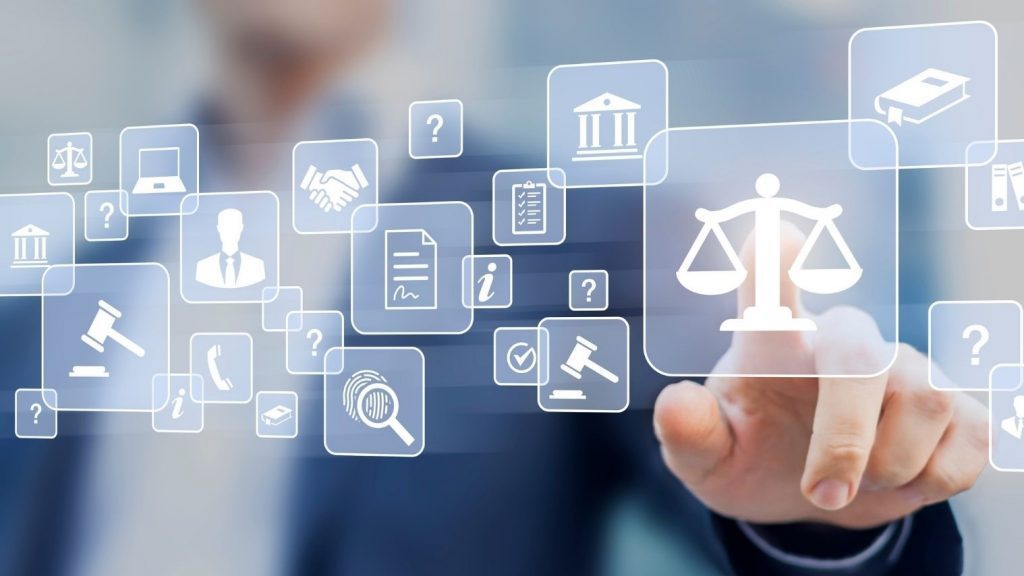 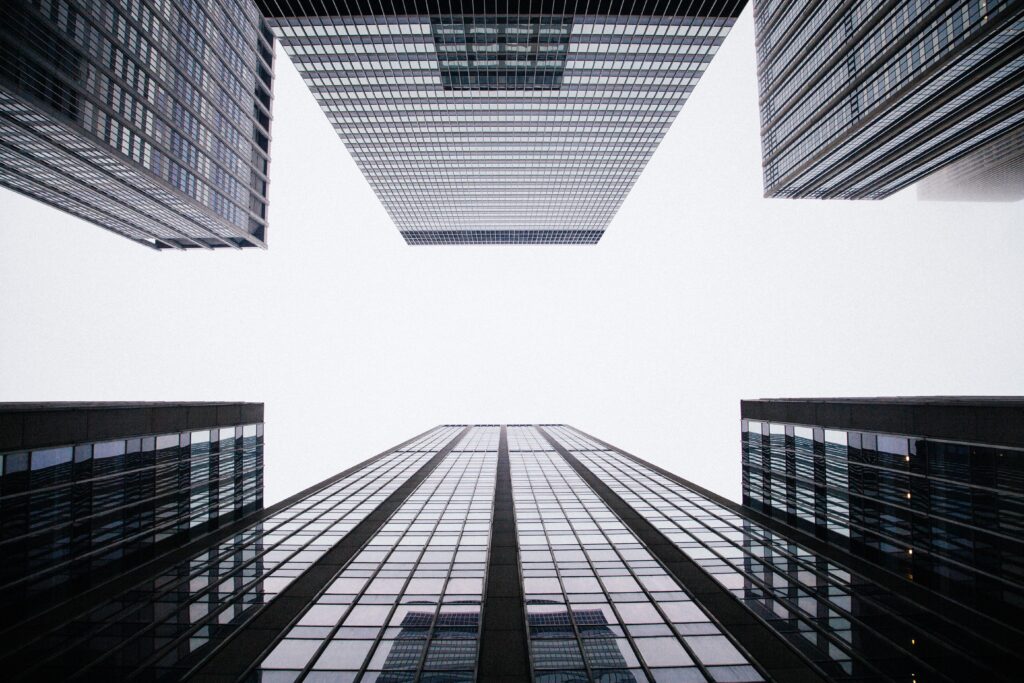 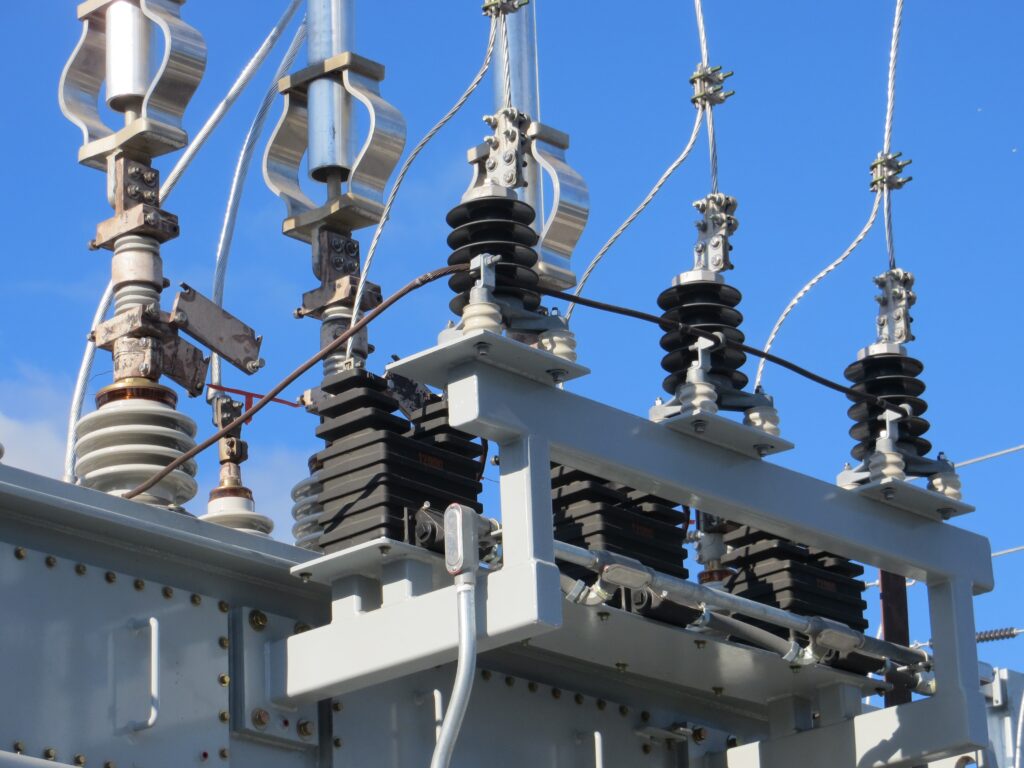 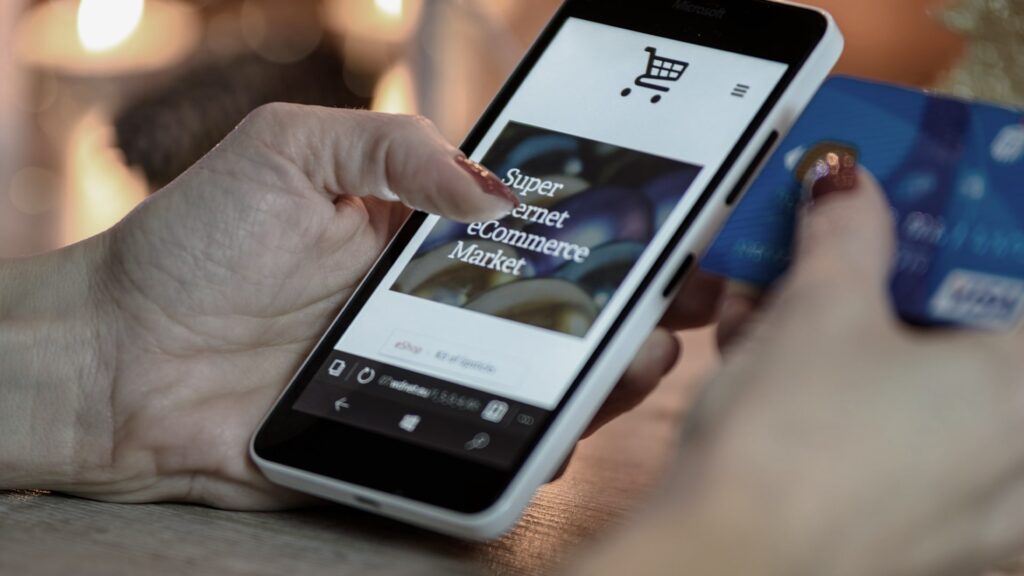 COVID-19 | Competition: Guidelines for Associations in the Financial and Pharmaceutical Sectors 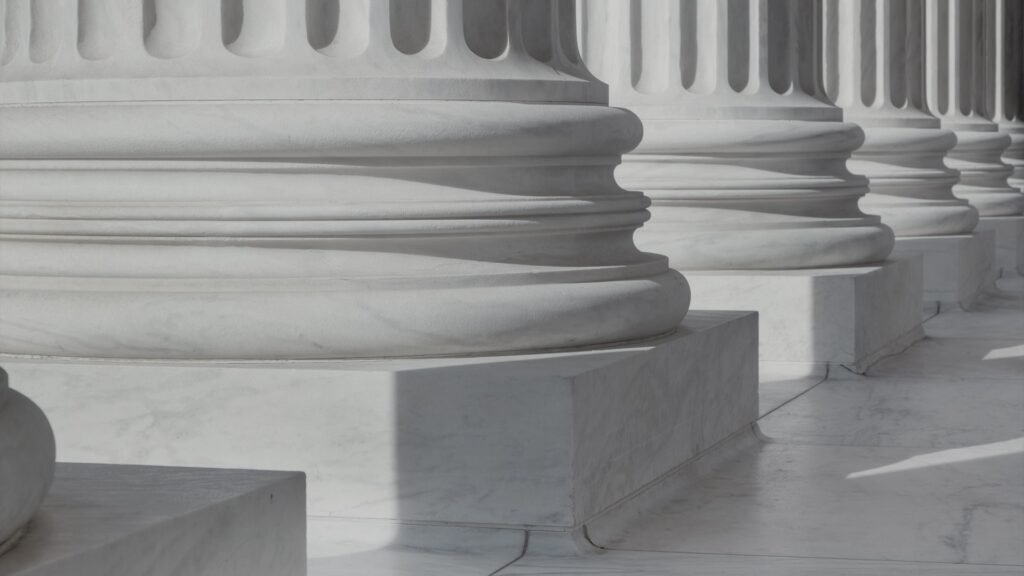