What changes in the trial period for “first time job seekers”?

It was published, on July 1, in Diário da República (Portugal Official Gazette), the Ruling 318/2021 from the Constitutional Court, which declares the unconstitutionality, with general binding force, of the 180-day trial period regarding “first-time job seekers” who have already been hired for a term of 90 days or more by another employer(s).

The Constitutional Court Ruling did not declare the unconstitutionality of article 112(b)(iii) of the Labour Code, but only part of the rule that established the trial period extended to 180 days, more specifically in the normative segment referring to workers “seeking their first job”, applicable to workers who have previously been contracted on a fixed-term basis for a period equal to or exceeding 90 days by another employer(s).

It is therefore important to assess the main effects and consequences of this Constitutional Court’s decision.

Although it could do so, the Constitutional Court understood that it should not safeguard the legal effects already produced, so the declaration of unconstitutionality has retroactive and repristinatory effects.

The reasoning of the Ruling always refers to the need for the worker to have had experience in the same “activity” to support the violation of the equality principle and, consequently, the unconstitutionality that was found. However, in the decisional part, the Ruling does not refer to previous work experience in the same “activity”, which means that, in principle, the activity previously performed for 90 days or more under a fixed-term contract is irrelevant for the purposes of the decision.

In addition to other conclusions that may be drawn from the analysis of each specific case, the following more relevant practical consequences may be highlighted from the Constitutional Court’s decision:

– An open-ended contract with a 180-day trial period exclusively on the ground that the worker is a “first-time job seeker” will have its trial period reduced to 90 days.

– The definition of a 180-day trial period for “first time job seekers” who were previously only hired for a fixed term period of less than 90 days is still possible.

– The definition of a 180-day trial period is legitimate when it concerns the hiring of a “long-term unemployed” worker (i.e. one who has been unemployed for more than 12 months), since this part of article 112 of the Labour Code concerning the extension of the trial period from 90 to 180 days was not considered unconstitutional.

Without prejudice of the above, it should be noted that there are several projected changes to the labor legislation in force that were discussed, in general terms, in the Portuguese Parliament last June 30th. One of these changes aims to eliminate the 180-day trial period for “long-term unemployed” and “first-time job seekers”. In this sense, it is expected that in the very short term the Labour Code will be amended again in order to make the 180-day trial period possible only when it is a question of hiring a worker for a job of high technical complexity or degree of responsibility, or whose duties presuppose a special qualification or confidence. If this legislative change is confirmed, it will represent a return to the legal system in force prior to October 1, 2019, i.e., the date on which Law 93/2019 of September 4 came into force, which confirms the rule now under consideration by the Constitutional Court. 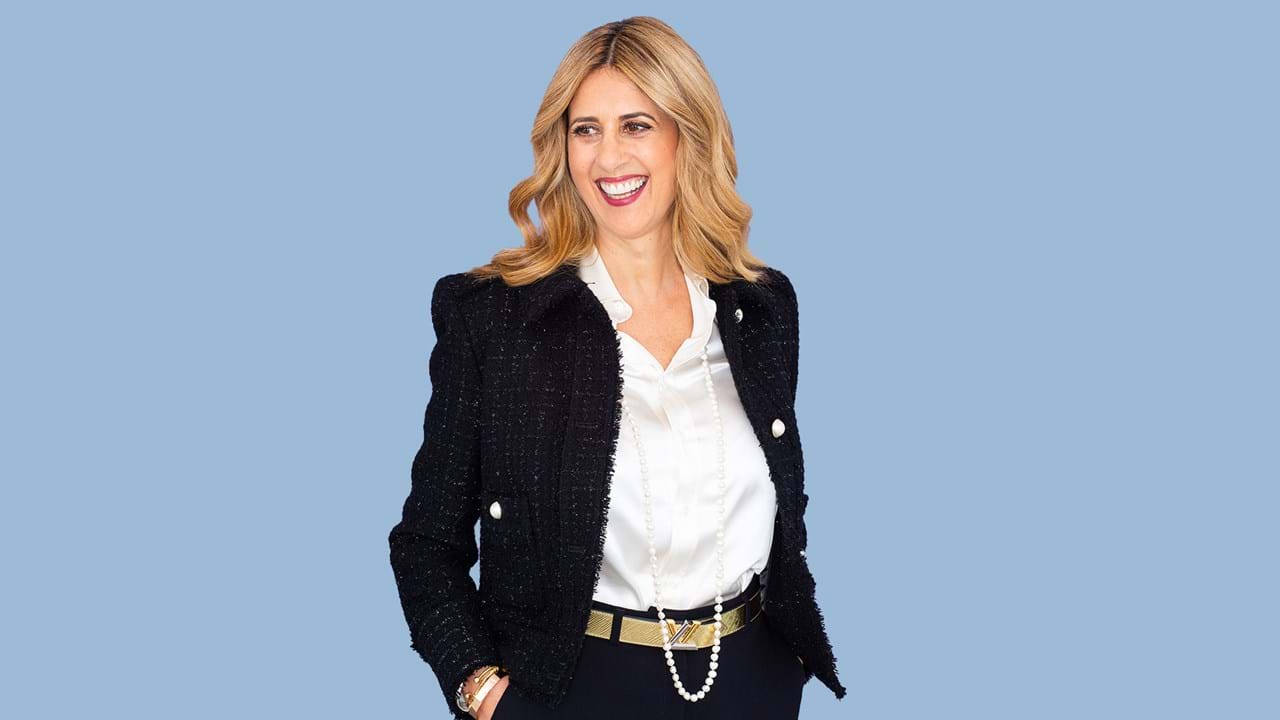 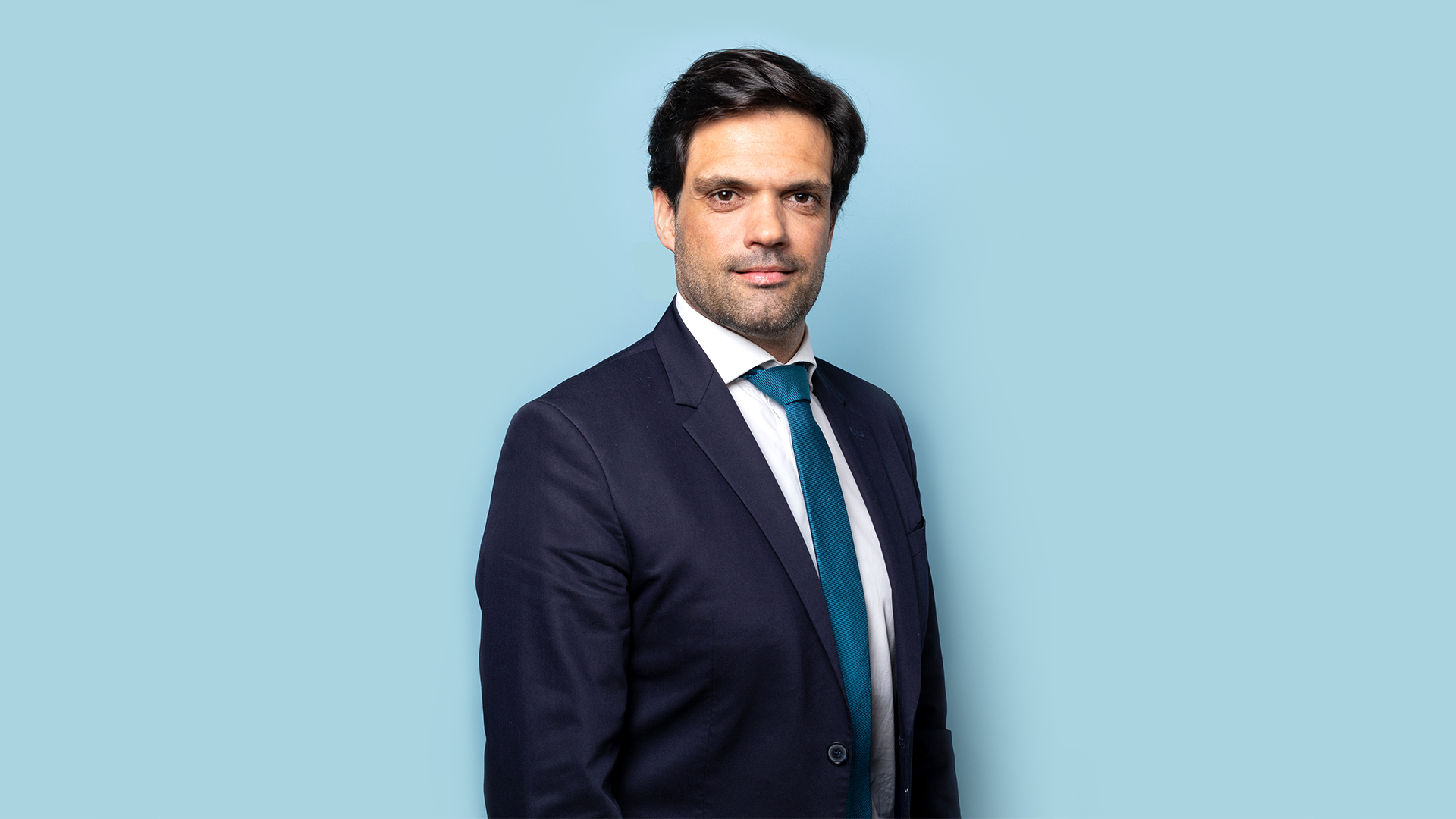 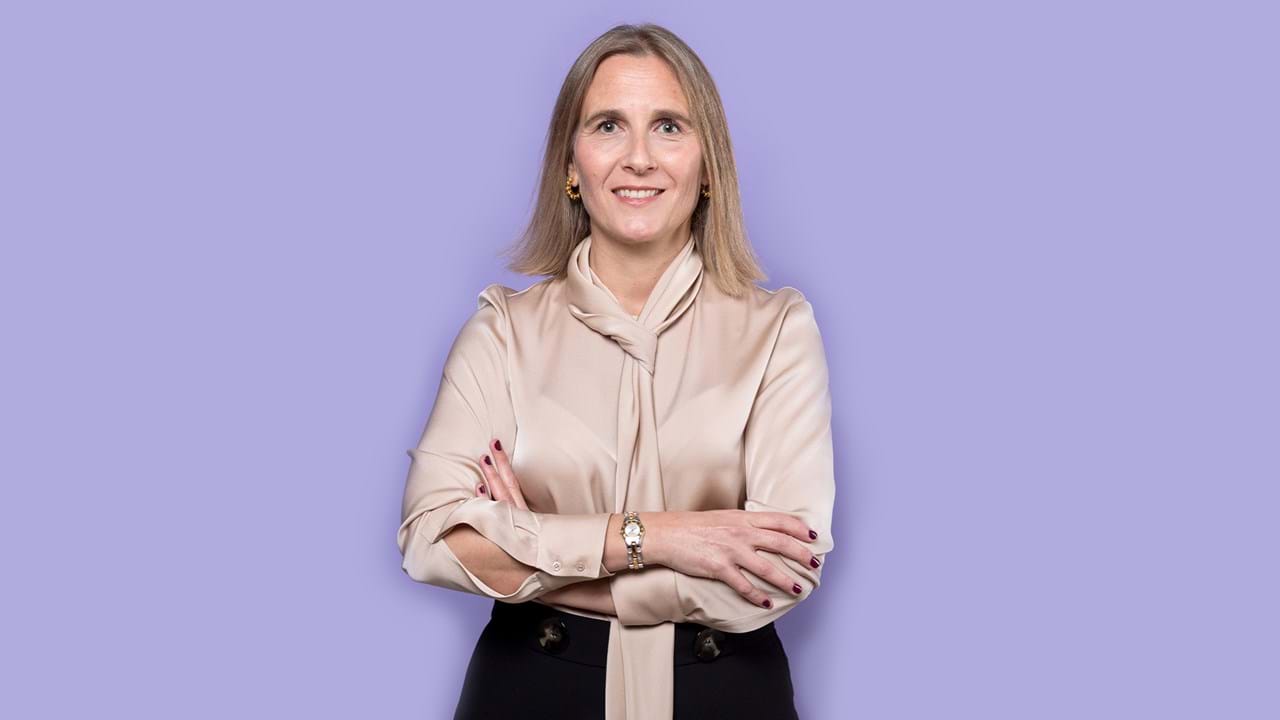