Carmo Sousa Machado works primarily on matters related to civil and employment law in Portugal, including litigation. She was responsible for the creation of the employment law practice area at Abreu Advogados, a practice area to which she has dedicated over twenty years of her career.

Since 2019, she is Chair of Multilaw, a leading global network of independent law firms. She is also Vice-President at Portuguese Bar Association, for the triennium 2020-2022.

She has extensive practical experience on matters relating to acquisitions, sales, mergers and restructuring from the human resources/labour perspective, whether upstream, when conducting due diligences, or downstream, when implementing operations. She is also experienced in the transfer of establishments and related matters, in hiring and terminating namely of senior employees, in conducting disciplinary proceedings, and in pre-litigation and litigation procedures in labour disputes.

Her practice covers a variety of business sectors, but centres on the health, transport, construction, services, retail and communications sectors, where she has been involved in some of the largest multinational group restructuring deals taking place in Portugal.

Carmo Sousa Machado has been at Abreu Advogados since 1996, becoming a Partner in 1999. Se has been named Thought Leader – Labour & Employment 2020 by WWL.

Abreu Advogados labour and employment law practice in Portugal is ranked by leading industry publications such as Chambers and Partners and The Legal 500.

Carmo Sousa Machado is regarded to be “a great lawyer who is attentive to details.”She advises domestic and multinational companies on disciplinary proceedings, industrial action and workforce restructuring, and is well versed in contentious matters.

“Carmo Sousa Machado oversees the practice, lending support to non-contentious mandates, including outsourcing, secondments and remuneration systems, in addition to litigation. Clients appreciate her insight and sources recognise her to be “a very good lawyer.” 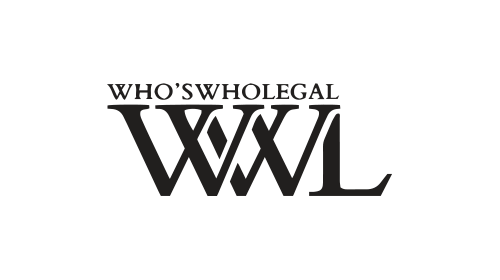 Advising a multinational company on matters related to labour litigation and administrative proceedings arising from inspections by the Authority for Labour Conditions.

Advising a multinational company in the aviation sector on the hiring of employees, termination of employment contracts.

Advising a national company in a litigation case brought by a former employee.

Providing general advice to a non-governmental association focusing particularly on all labour and employment law issues in Portugal, including a disciplinary procedure aimed at dismissing its President and the termination of various types of employment contracts.

Advising a multinational company in the health sector on human resources matters and employment law in Portugal, including advice on procedures regarding various acquisitions undertaken by the group.

Advising a multinational company in the hospitality sector on matters related to human resources.

Advising a multinational group in the food industry on transferring employees to another company and providing daily support on labour matters, including legal proceedings.

Advising a multinational company in the aviation sector on the acquisition and privatisation of all group companies.

Providing legal advice on the privatisation of a national company in the distribution sector.

Advising a postal services company on organisational restructuring, including the negotiation-based termination of employment contracts.

Advising various national and international companies at the time of their incorporation, or when winding up or closing their branches or subsidiaries in Portugal and carrying out the appropriate procedures for terminating employment contracts.

Advising a multinational company in the health sector in its integration of employees from various hospitals. 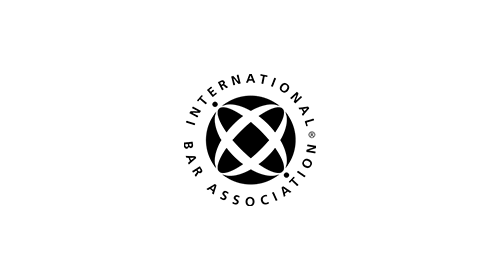 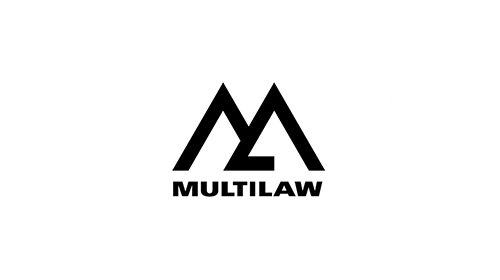 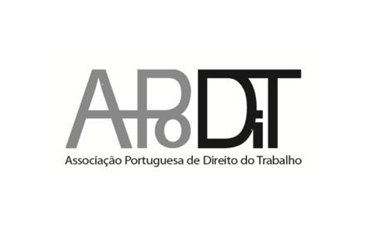 Law degree from the University of Lisbon Faculty of Law (1990)

Postgraduate diploma in Labour Law from the University of Lisbon, Faculty of Law (2000)

Credits Arising From Employment Contracts: what changes in the joint and several liability of companies?

What changes in the trial period for “first time job seekers”?