Mário João Fernandes is Of Counsel and has been at Abreu Advogados since 2014 working primarily on public law with a particular focus on legislative procedure, regulatory production and negotiation of regulatory regimes (domestic law, EU law, international negotiations), as well as on the statutory design of complex legal regimes (organic laws, coordination of central, regional and local competencies, public-private partnerships, concessions, regulated economic activities). He also works on matters related to market regulations, competition, procurement in public markets and foreign investment, having participated in some of the most relevant restructuring operations for multinational groups to have taken place in Portugal.

Mário João Fernandes also held a diverse positions in Europe including: Counsellor to the Portuguese Delegation of the North Atlantic Treaty Organization (DELNATO) in Brussels (2007-2012); Coordinator of European Affairs at the Office of the Minister of Justice,  where he was responsible for the Portuguese Presidency of the Council of the European Union, Representative of the Minister of Justice before the Future Group for Justice where he was responsible for drafting the contribution for the future Stockholm Programme in the area of Liberty; Justice and Safety; official liaison for the area of Law with the Vice President of the European Commission  – Commissioner Franco Frattini (2007-2008).

He was also a consultant in Brussels in the areas of environment, energy, public markets, telecommunications and law and internal matters (2006); Principal Technical Advisor at the  Permanent Representation of Portugal  to the European Union in Brussels and was in charge of the Environment (2002-2005); Assistant to the Minister of the Environment and Spatial Planning (1999- 2002); Advisor to the Secretary of State of the  da Presidency of the Council of Ministers (1998-1999); Assistant to the Minister of Parliamentary Affairs (1997-1998); Expert in the interministerial working group for the restructuring of the maritime authority system created by Resolution of the Council of Ministers no. 185/96, of 28 de November (1997-1998) and Assistant of the Minister of the Presidency (1996-1997).

Drafting legal opinions in response to queries made in the areas of constitutional and administrative law, international public law – the ocean and the environment (1992).

Advising one of the finalists  in the reprivatisation process: European air transportation market and State aids.

Advising a waste management entity on the opening of the packaging and packaging waste market: possible abuse of dominant position by the historic incumbent.

Advising a supplier in one of this century’s most relevant public procurements carried out by the Ministry of Defence.

Advising one of the main power producers in the Portuguese market on their relationship with the state.

Assisting in the process of sub-concession  by a concessionaire of urban public transportation services.

Advising on the government privatization programme of a Portuguese Speaking Country.

Risk assessment in situations of pollution of historic proportions for the purposes of environmental liability.

Advising, within the legal context, on the legal regime of atmospheric emissions of the second largest Portuguese exporter.

Faculty of Law of the University of Lisbon

Faculty of Law of Lisbon

Conclusion of the academic section of the Master’s in Legal and Political Sciences, Faculty of Law of Lisbon (1994) 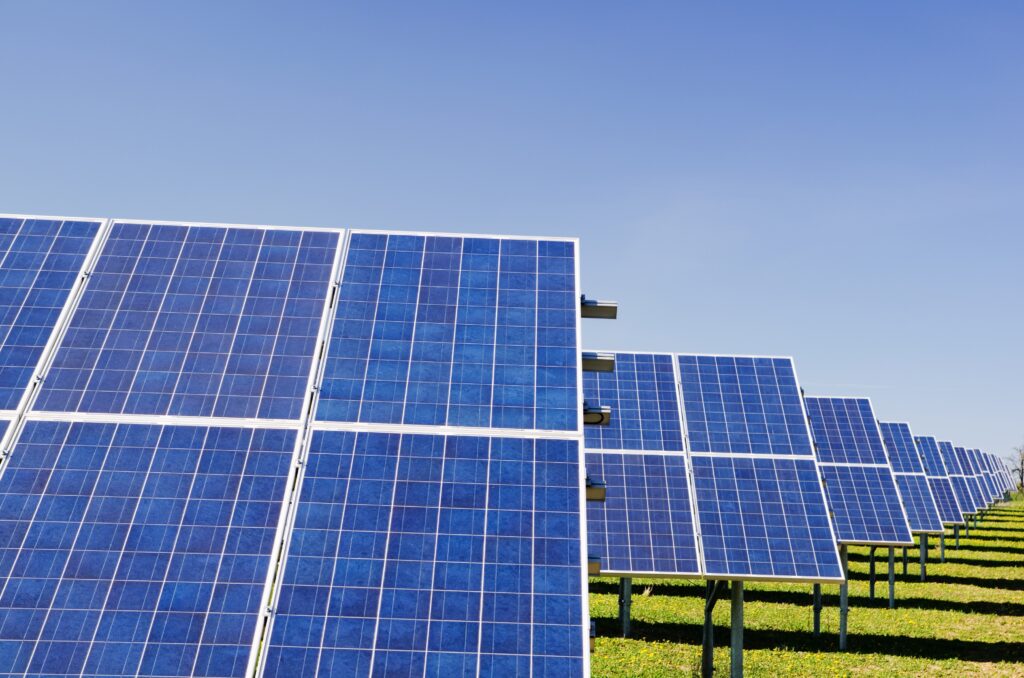 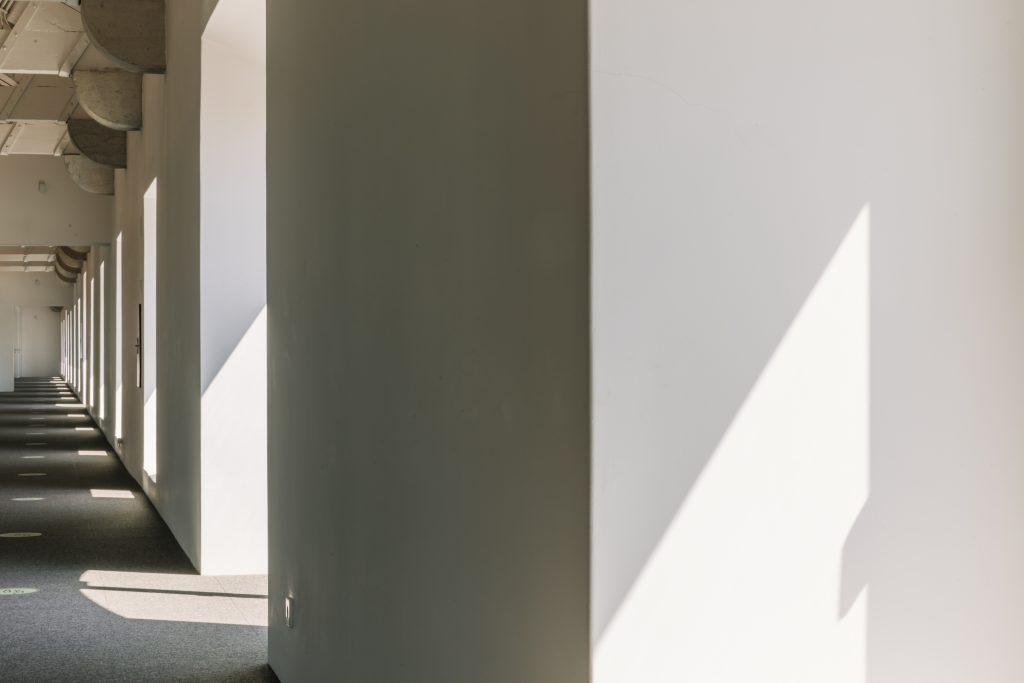 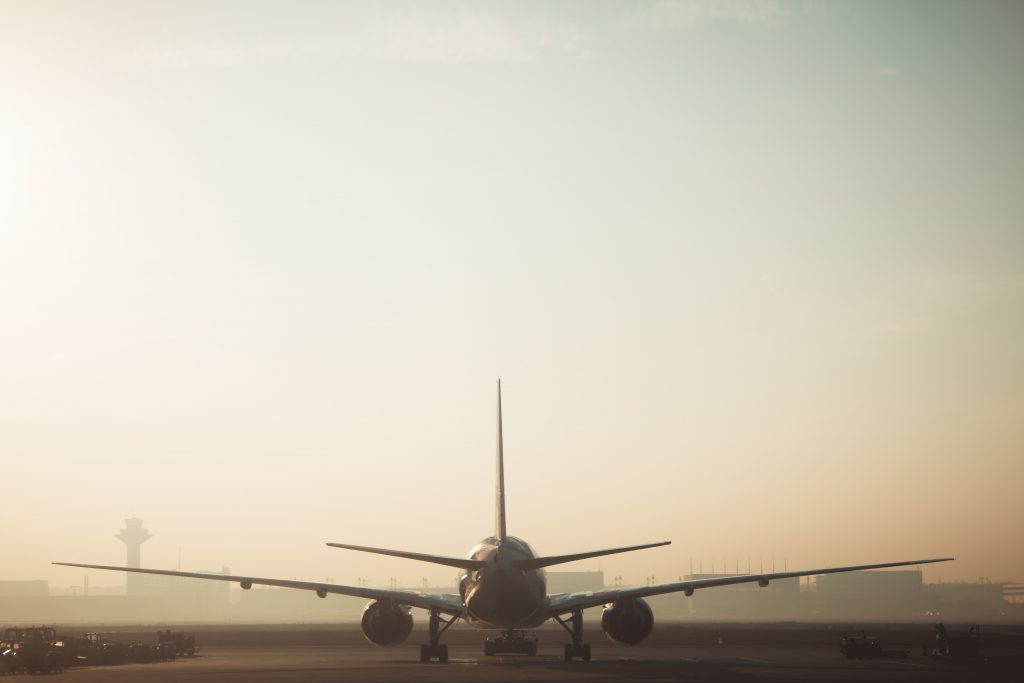 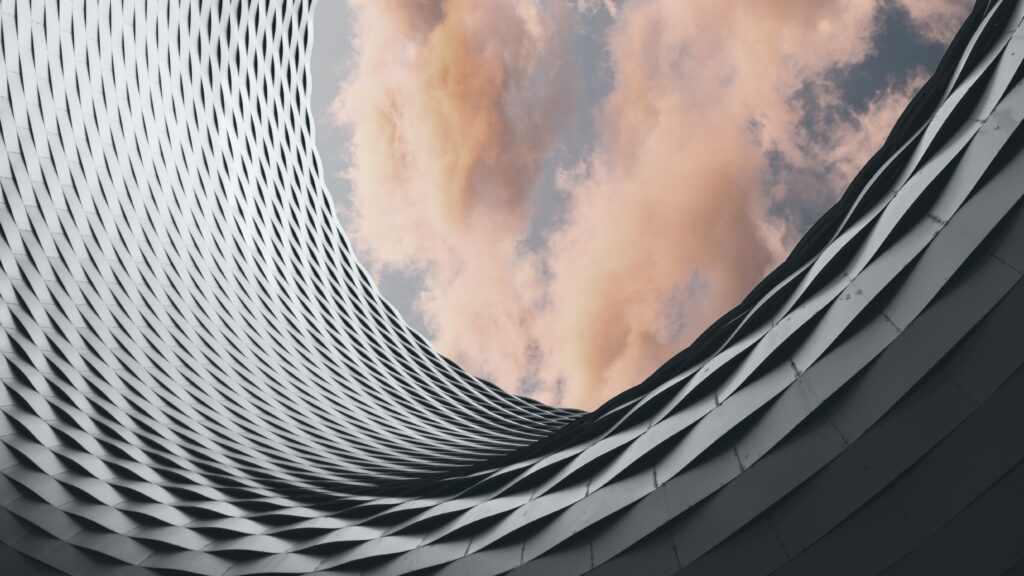 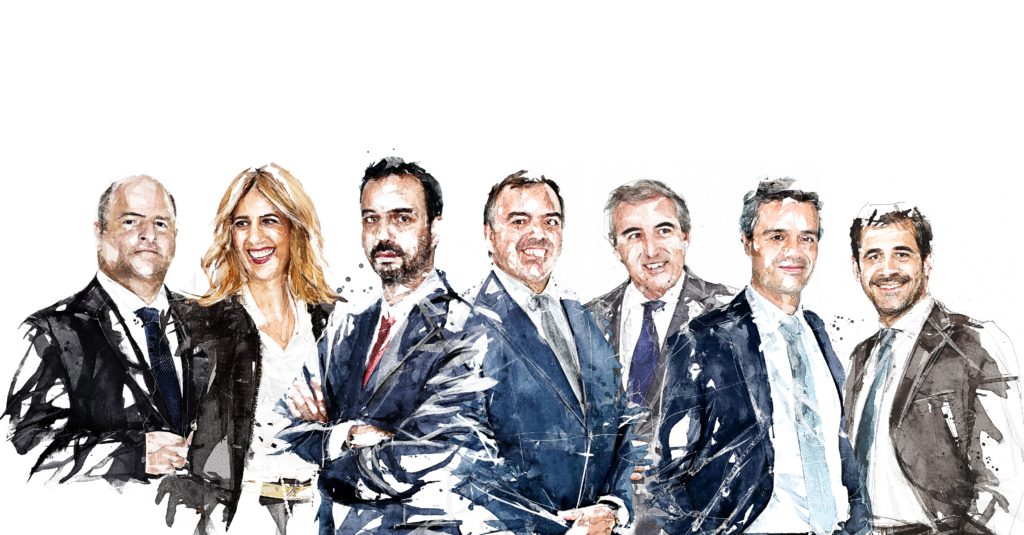