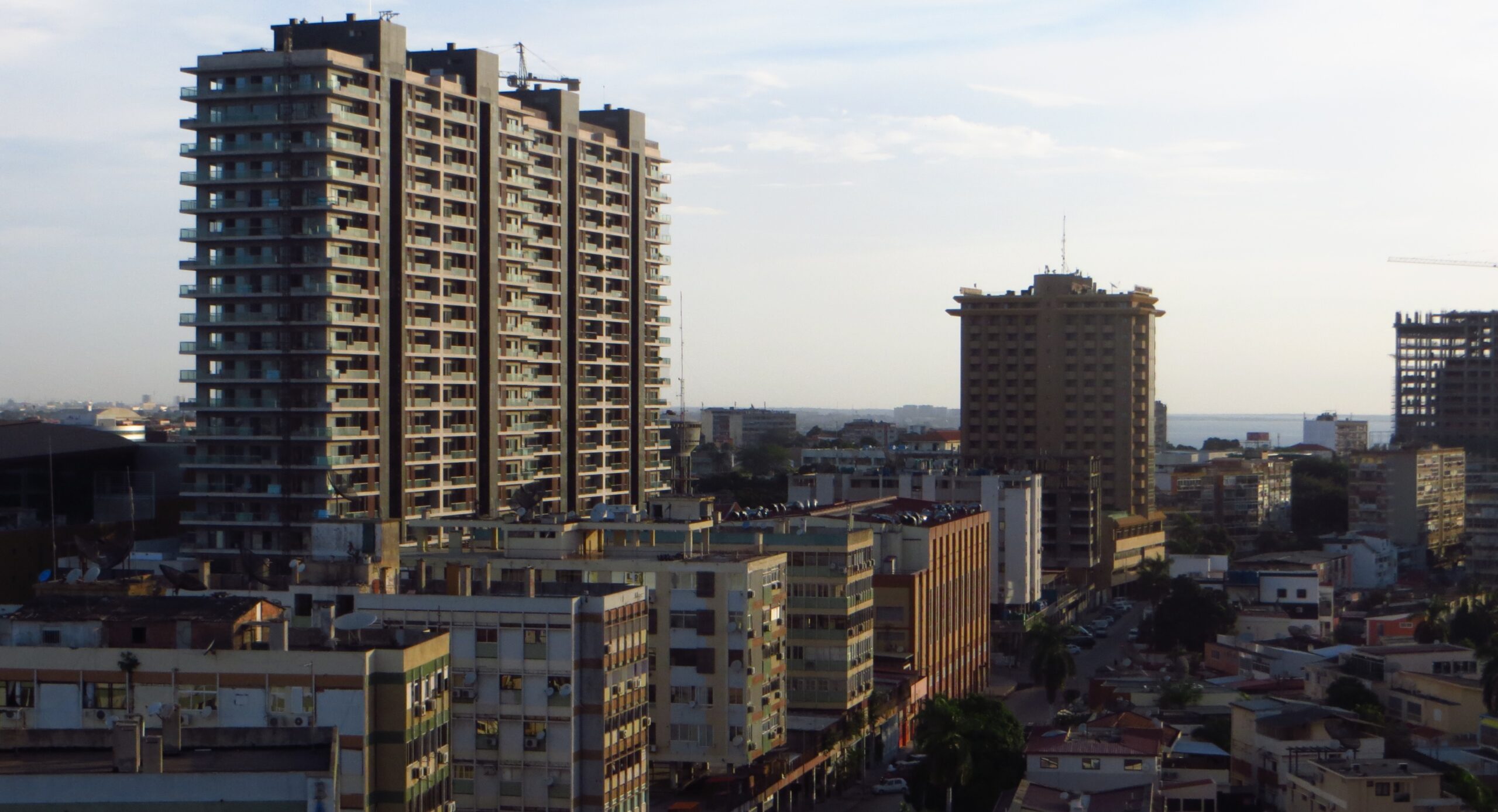 The PROPRIV intends to restructure the Angolan State Public Business Sector and assure the Public Finance Sustainability Policy as defined in the National Development Plan.

The PROPRIV is endowed with a simple organic structure that will ensure coordination and collaboration between all the bodies that are involved in the privatization proceedings. PROPRIV should develop and implement communication strategies aimed at attracting internal and external investors, with consultancy provided by the World Bank.

In addition to shares in public companies owned by the Angolan State, other companies under Angolan law in which the State directly or indirectly holds a stakeholder position will be subject to privatization.

The PROPRIV seeks to reduce the weight of the Public Business Sector in the Angolan economy, increase the quality and diversity of services available to the population, ensure the sustainability of the National Development Plan and promote the liquidity of the National Treasury, having identified a number of assets to be privatized.

In this context, when selecting the companies to be privatized, certain requirements were taken into account:

The 195 selected companies were classified in four distinct segments:

PROPRIV also mentions the factors that are considered critical to the successful implementation of the program, highlighting, the support of the political and social spheres, the quality of economic and competition regulation, and the liquidity of the capital market.

Among the 196 companies to be privatized, we highlight the 32 National Reference Companies that will be privatized through the sale of stakes and assets, which integrate various sectors of the economy and whose privatization procedure will start from 2019. These are:

Abreu Advogados amongst the finalists for the Chambers Africa 2021 awards

Abreu Advogados recognized by the IFLR 1000