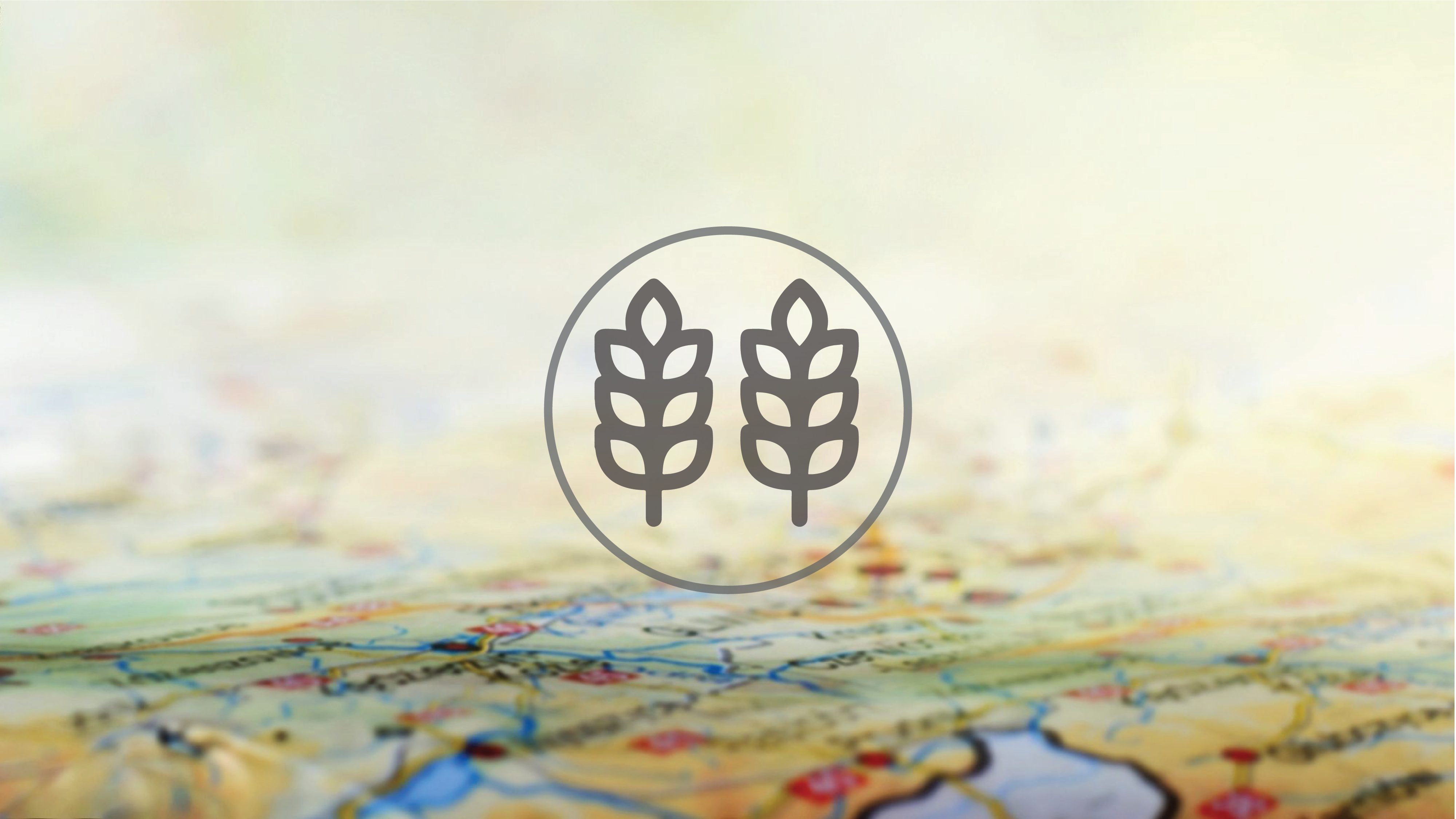 The war in Ukraine has generated a global shock on the markets and the rise in prices in several raw materials is no surprise, given that in the last five years Russia and Ukraine have accounted for 30% of the World’s wheat exports, 17% of corn, 32% of barley and 75% of sunflower oil. Russia is also one of the biggest exporters of fertilizers, exporting about 15% of the world’s available product.

After the first set of sanctions, Russia banned the export of food products and Ukraine is physically unable to do so for a long time. So not only have we seen a brutal reduction in the world supply of these products, but the uncertainty currently experienced in the markets has led to an increase in the price of energy, fertilizers and transport.

Therefore, it was expected that the current values of these goods are 20% higher than those recorded immediately before the start of the war. As a result, if the economies and budgets of the poorest countries were already overstretched after the pandemic, they are now even more fragile.

Countries like Armenia, Mongolia or Kazakhstan used to import all their wheat from Russia and Ukraine, so they are now forced to find new sources, but the problem is that they compete alongside bigger buyers like Turkey, Egypt, Iran. Besides that, because of last year’s severe floods, China, the world’s largest producer and consumer of wheat, is now forced to import large quantities of this commodity.

Families throughout the world may therefore notice an increase in supermarket costs.

In Portugal the impact will also be felt among companies that had a significant share of exports to Russia and Ukraine. According to the National Institute of Statistics, agri-food exports to the Russian market totaled around 52,437,822 euros in 2021, essentially exporting products of animal origin but also wines, vegetables, coffee and olive oil. Products such as wine, coffee and cereal products are exported to Ukraine, with exports amounting to 7,883,870 euros in 2021.