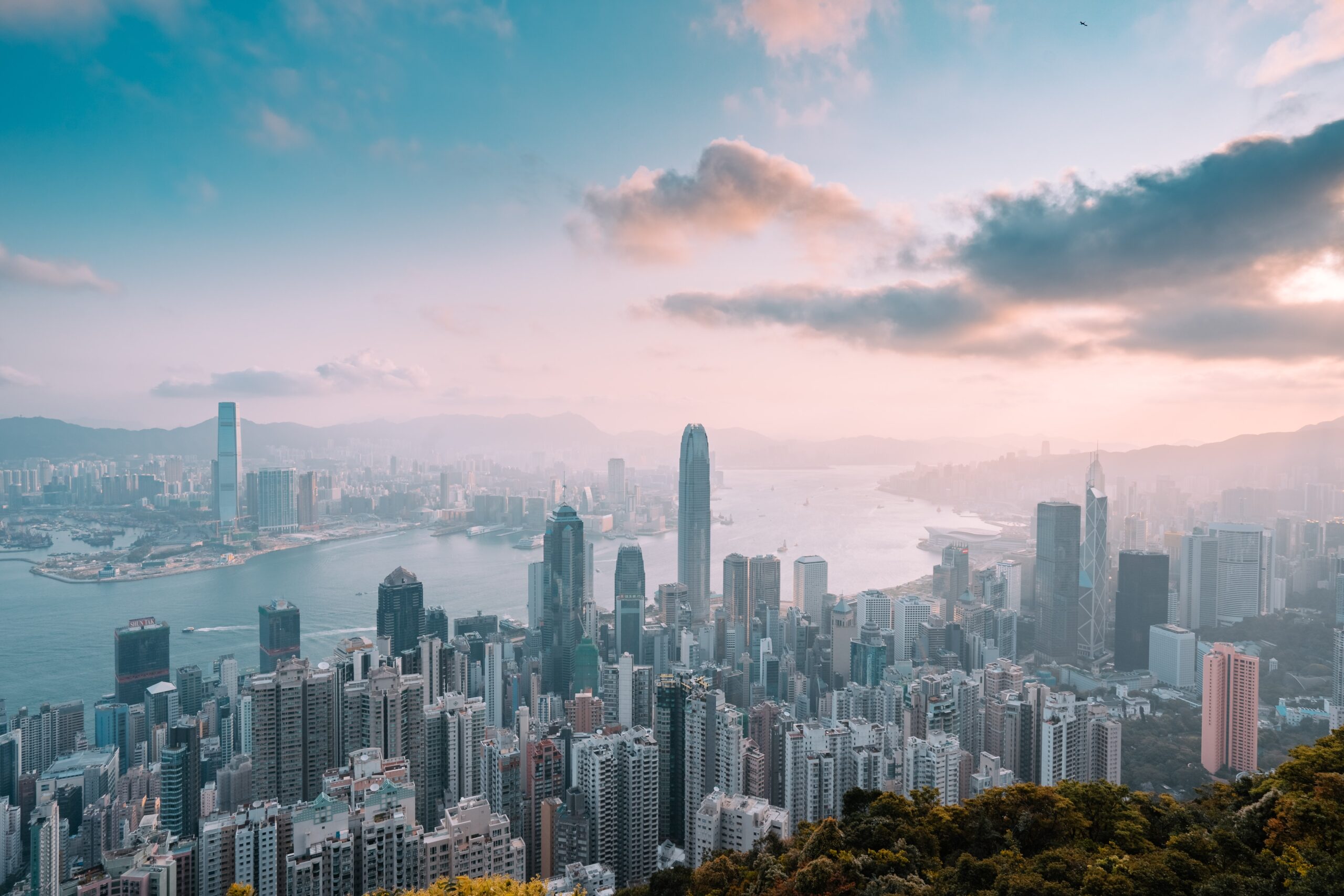 A rule in article 398(2) of the Portuguese Commercial Companies Code determining the termination of employment contracts of employees of public limited companies who are appointed directors of same companies, if their contracts were concluded less than a year before said appointments,  was declared unconstitutional with generally binding force by the country’s Constitutional Court.

We invite you to read the recently published judgement.

Last January 27, the Portuguese Official Journal “Diário da República” published Ruling N.º 774/2019 of the country’s Constitutional Court declaring the unconstitutionality, with generally binding force, of a rule in article 398(2) of Portugal’s Commercial Companies Code which determined the termination of employment contracts of employees of public limited companies who are appointed directors of same companies, if their contracts were concluded less than a year before said appointments.

The Court decided that this rule, which introduces a cause for termination of employment contracts, is specifically, directly and materially labour law and, therefore, trade unions and works councils should have participated in its legislative process according to articles 55 (d) and 57 (2a) of the Portuguese Constitution (in the version of Constitutional Law 1/82, in force at the time of the rule’s adoption).

As the Constitutional Court held the same rule unconstitutional in three different cases under the “concrete review” procedure – rulings n.º 1018/96 of 9 October 1996, n.º 626/11 of 19 December 2011 and n.º 53/2019 of 23 January 2019 – it became possible for it to consider the declaration of unconstitutionality with generally binding force in an “abstract review” case at the request of the Public Prosecutors’ Office.

Using the power conferred upon it by article 282(4) of the Portuguese Constitution,  the Constitutional Court limited the effects of said declaration for equity and legal certainty reasons. These will only have force from 27 January 2020 onwards.

With satisfaction we highlight that the last of the three rulings –  n.º 53/2019 – was rendered in an appeal filed by Abreu’s lawyers led by partner Carmo Sousa Machado and associate partner Sofia Silva e Sousa, with the participation of the firm’s of counsel Ricardo Branco and associate partner Pedro Alves da Silva.

Abreu’s Employment Law Practice Area has extensive experience, recognised by the market, on several matters related with representing clients in litigation cases before the labour courts and higher courts.

For additional information, get acquainted with our practice area and our team.