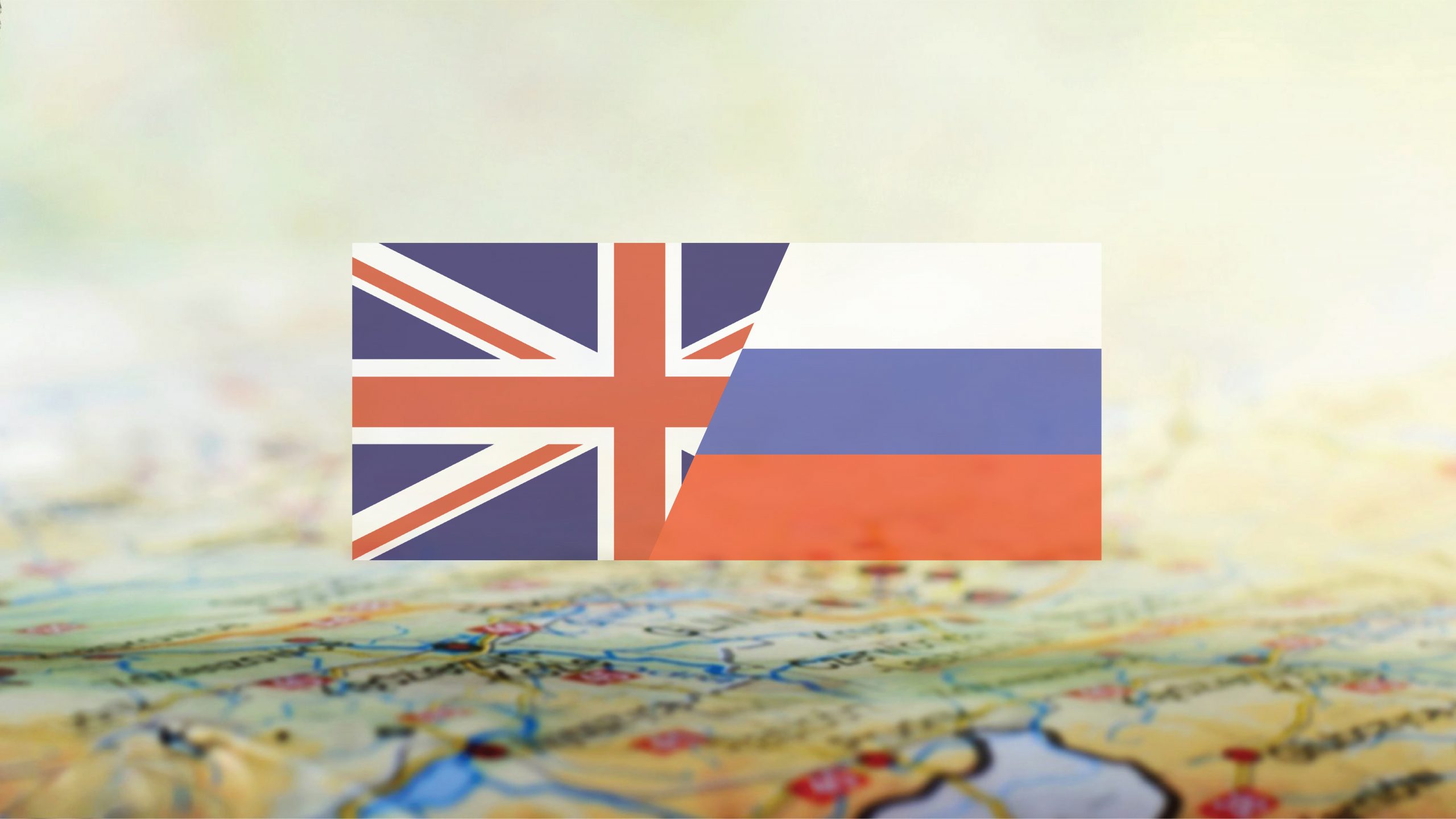 On 24 February, British Prime Minister Boris Johnson announced the “biggest and toughest sanctions package” on Russia following the outbreak of the Russia-Ukraine conflict. This set of actions, which has been updated since then and will come into force immediately, includes heavy sanctions on key Russian elites, state-owned companies and banking entities. In addition to Russia, the British government has also applied sanctions to Belarus for its role in the Russian invasion of Ukraine.

Vladimir Putin responded to the exclusion of Russian airline Aeroflot from the United Kingdom with a ban on all British airlines from landing in and crossing Russian airspace. Thus, there was a sharp decrease in the number of flights between the two countries, leading to the cancellation of dozens of trips planned for the coming weeks.

On the other hand, British airlines’ flights to Asia will take an average of 90 minutes longer and have a higher fuel expenditure because they have to deviate from Russian airspace.

The British government is advising its citizens not to travel to Russia, and in the opposite direction, with an increased control of Russian citizen’s entry into the United Kingdom and a lower visa issue, in addition to the ban on the entry of various Russian elites, is expected a significant drop in tourism between Russia and the United Kingdom.

The UK has a small dependence on natural gas from Russia, around 4% of the national total. However, BP, one of the main British oil&gas companies, with operations in the North Sea and a large stake in the Russian oil company Rosneft, saw its shares fall by more than 4% and may suffer from the Russian Government’s retaliation to British sanctions.

In domestic consumption, and due to the generalised increase in the price of gas and electricity, UK citizens could have an increase of up to 600 pounds in their annual energy bill.

The UK was one of the main centres of Russian investment in Europe, with numbers £25 billion. The assets freezing of all Russian banks present in the UK will lead to a fall in investment and cash flow between the two countries.

The participation of Russian oligarchs in British companies will also be conditioned by the current sanctions.

In a generalised perspective, we may see an even greater increase in inflation, which will determine a growth in prices in the various sectors of activity. 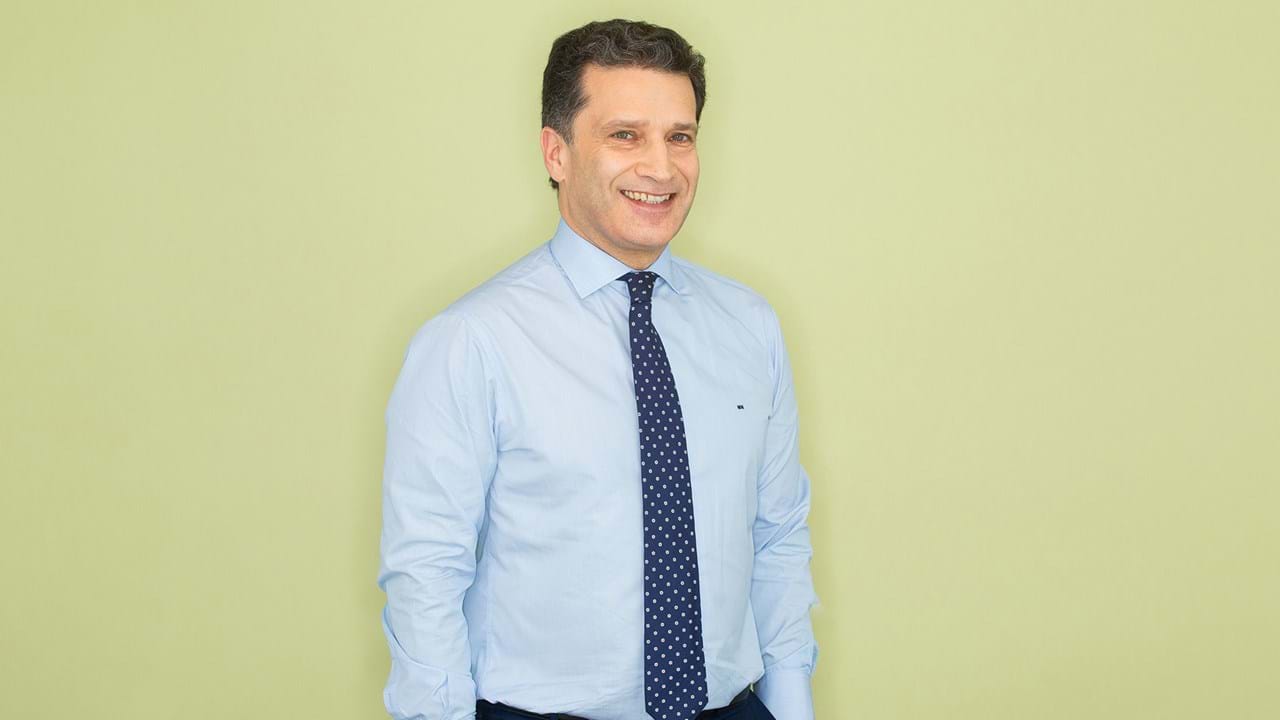