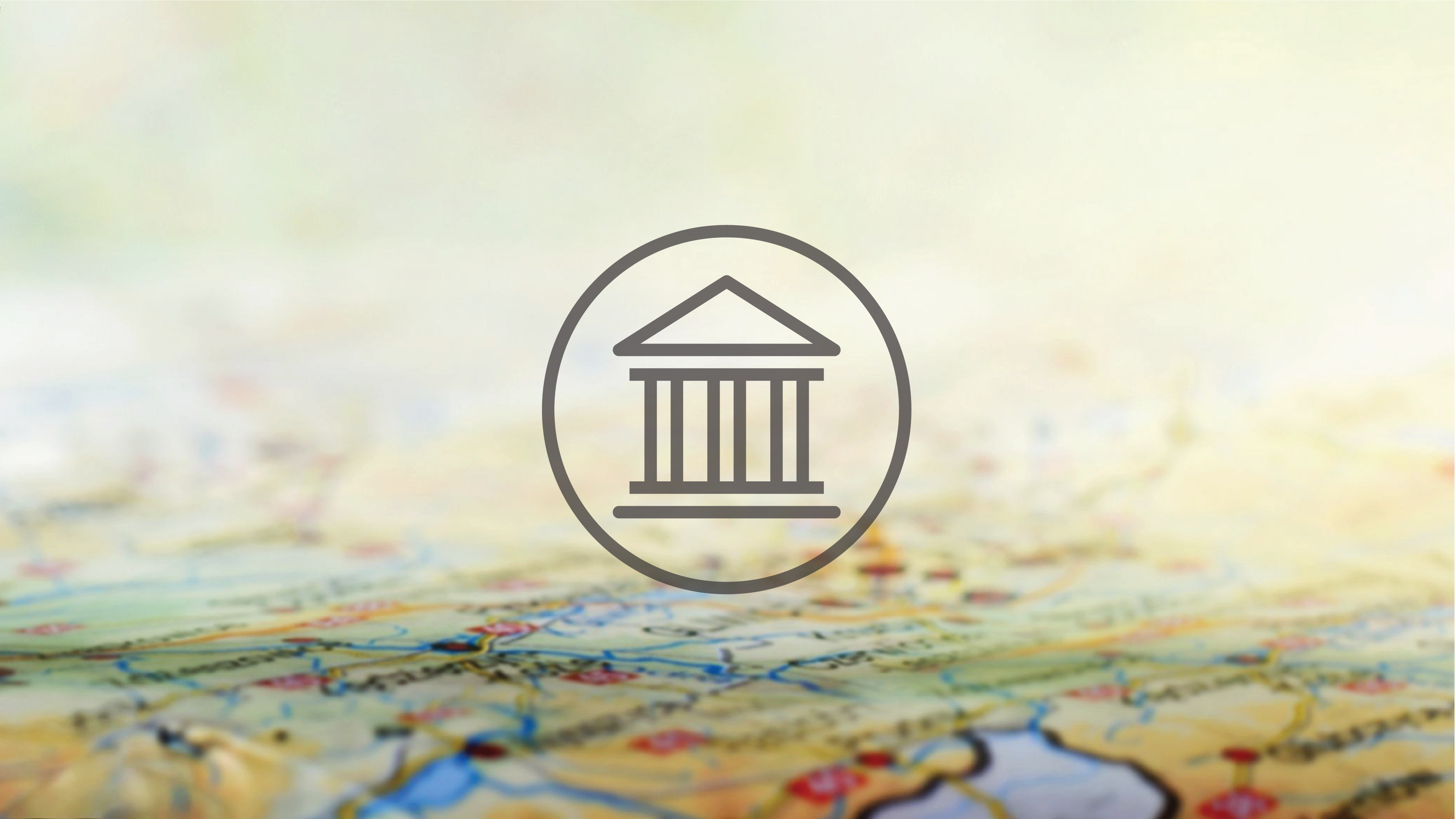 Exclusion of Russian banks from the SWIFT system. What can be the consequences?

The exclusion of Russian banks from the SWIFT payment system is still one of the main financial sanctions adopted in response to the invasion of Ukraine.

In the European Union, the measure came into force on 12 March 2022, covering seven banks, in a list approved in an annex to Council Regulation (EU) 2022/345 of 1 March 2022 which includes, at the time, the following institutions:

SWIFT (Society for Worldwide Interbank Financial Telecommunications) is the acronym for the banking consortium based in Belgium that brings together tens of thousands of financial institutions in more than 200 countries, establishing a secure, fast and uniform financial communications system, facilitating transactions between users, banks and States with a notable reduction in costs.

The exclusion of institutions from this system implies great operational difficulties and may even lead, in practice, to the exclusion of these institutions from a significant part of the global financial system. In other words, whenever one of the sanctioned banks intends to perform a transaction, because it is now excluded from the international uniform system, it will be forced to use traditional channels, which are more time consuming and prohibitively expensive for many of its clients. It should be noted that banks that have not been covered by the sanctions will also not be able to use SWIFT when the recipient or beneficiary of the operation is one of the sanctioned banks.

For companies, the sanctions package could make it difficult or even impossible to receive or make payments to business partners based in Russia, especially for those using bank accounts with one of the sanctioned institutions.

As an alternative to SWIFT, it is also possible to use the Russian SFPS system and the Chinese CIPS system, which is still under development, as long as they have institutions that have also joined them as counterparties. After the 2014 sanctions, following the annexation of Crimea, Russia has been seeking to implement and develop alternatives to the Western systems which, however, do not yet seem mature enough, due to the small number of participants, to ensure a transition without increased costs and difficulties in its implementation.