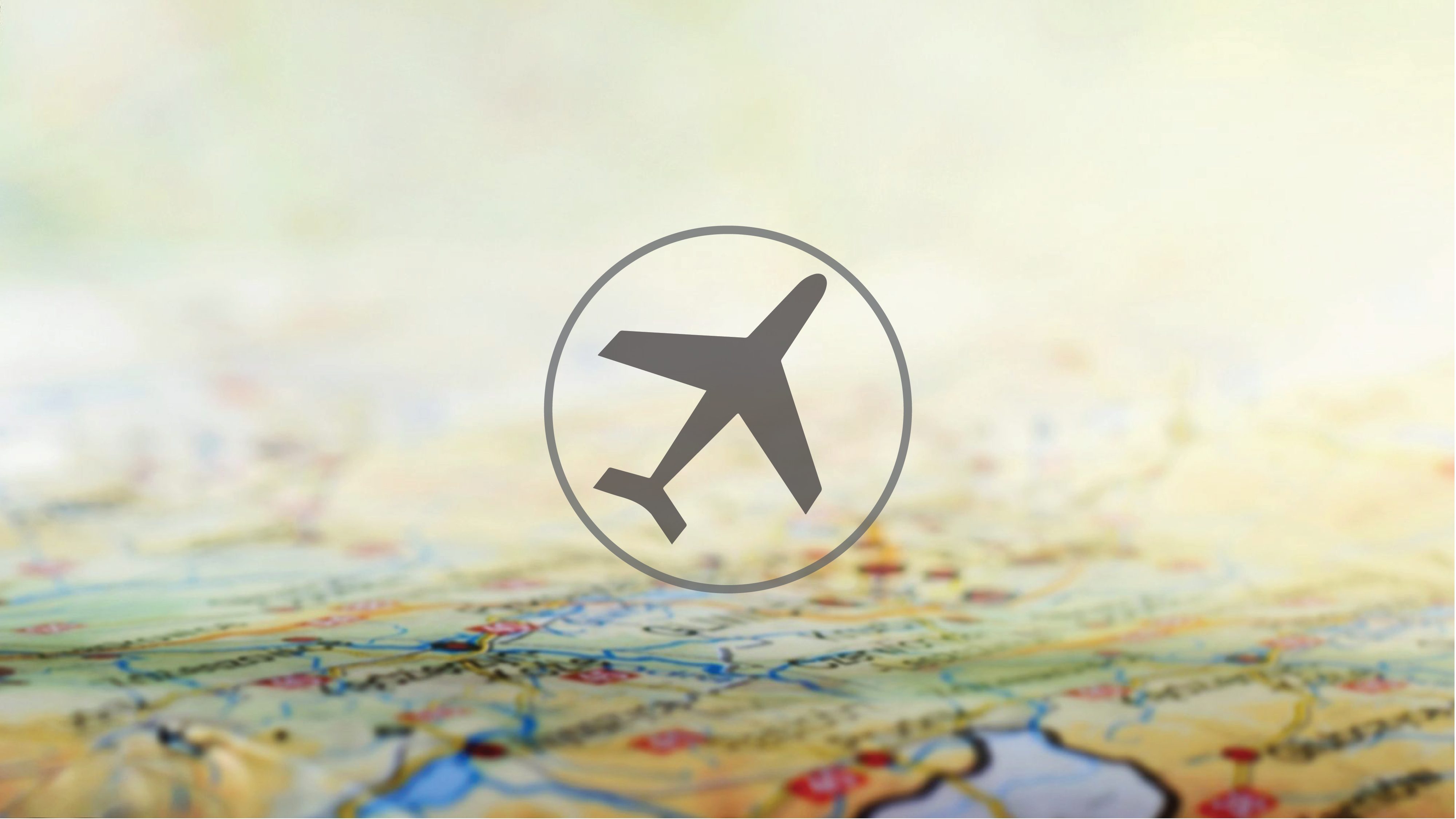 Sanctions on Russia: impacts in the aviation sector

Before the invasion of Ukraine, Russia was fully integrated in the global aviation industry, however, sanctions imposed by Western countries, namely the European Union, the US and the UK, have changed reality and isolated the Russian aviation sector.

Most Western countries have banned Russian planes or airlines from landing or entering their airspace, and Vladimir Putin has responded with similar measures targeting Western airlines. Aeroflot, Russia’s main airline, now flies only to the Gulf, Turkey and parts of Asia, while the European Union, the US and the UK have lost a major chunk of revenue coming from Russian tourism.

On the other hand, with the ban on Western airlines from flying over Russian airspace, the duration of flights from Europe to Asia have increased substantially, by about 90 minutes, which means more fuel consumption, more expenses for each flight and consequently a possible increase in prices for these destinations and the loss of competitiveness of European airlines compared to Asian ones.

Consequences for the airline industry

The European Union has also banned the sale of aircraft, parts and equipment to Russian airlines which, according to Ursula von der Leyen, President of the European Commission, “will lead to the degradation of a key sector in the Russian economy and affect connections and connectivity within the country”. 3/4 of Russia’s commercial air fleet was built in the EU, the US and Canada, so the impact of these measures could be significant. Being such a large country, Russia relies on internal air travel to connect its various regions and with these restrictions it could struggle to maintain its planes and therefore, the flights for its citizens within the country.

The Russian response to these measures, namely with restrictions on imports and exports to foreign companies, has affected the main companies in the aviation industry, namely Airbus and Boeing. Russia is the main supplier of titanium to these companies (90% in the case of Boeing and 60% for Airbus) and the ban on the export of this metal may, in the medium-term, cause problems in the maintenance and construction of new aircrafts, leading these companies to seek alternative supplies in other regions of the world.