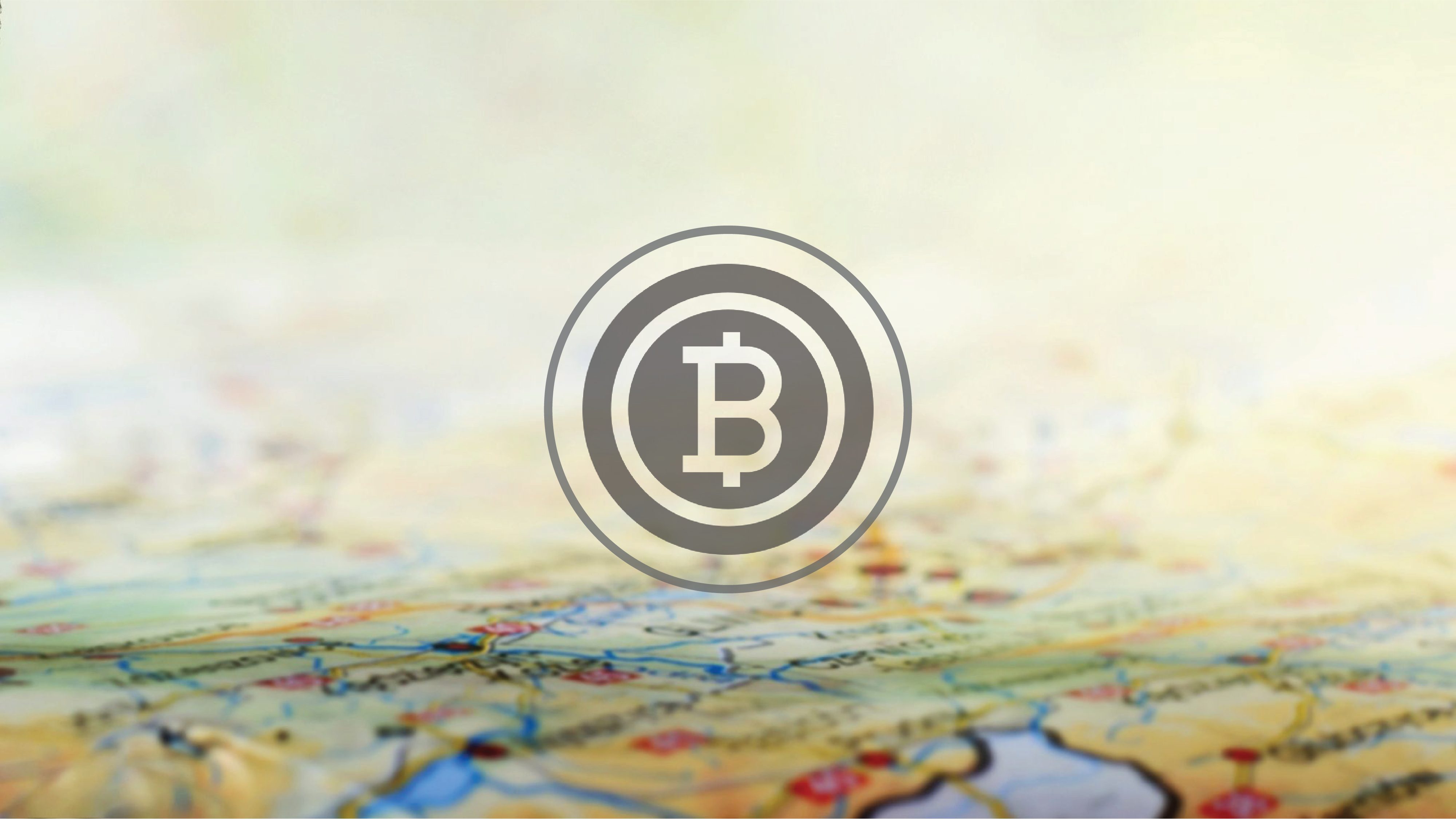 Sanctions on Russia: impact in the crypto-actives’ markets

On the 9th March, the European Commission announced the extension of the economic sanctions imposed on Russia and Belarus for their participation in the invasion of Ukraine, clarifying that the ban on securities transactions and lending also covered crypto-actives.

European Commission’s intention is to ensure the effectiveness and impact of the applicable sanctions, particularly in view of recent reports of a significant increase in transactions involving the exchange of roubles for crypto-actives, which may indicate that the sanctions are being circumvented using these assets.

In response to this announcement some relevant platforms in the sector, such as Binance, have already clarified that they would block the wallets of those directly targeted by the sanctions, but would not do so for all Russian users without legal justification.

Crypto-activities were already in vogue before but their use in the current war context has further increased the debate. On the one hand, crypto-activities were born with the clear intention of establishing themselves outside the governmental sphere, in a completely decentralized way, which leads one to question whether extending sanctions to this type of assets does not go against their ratio or if it is rather a (necessary) effect of their widespread acceptance. On the other hand, it also raises the question whether this measure is truly effective outside the context of “centralized” exchanges such as in the cases of peer-to-peer transactions or a DEX given that it is extremely difficult (if not impossible) to “pledge” or “seize” crypto-assets that are not held in custody in a centralized Exchange.

Without prejudice, and although the focus of the news has been on the evasion of sanctions via crypto-actives, it should not be forgotten that crypto-actives have also been used to fund the Ukrainian government which, since the invasion, has received donations of crypto-actives exceeding $54 million.

Therefore, what can be taken from the whole current context experienced and the role played by crypto-activities is that these are increasingly asserting themselves as a reality that is here to stay and that will play an important role in the not so distant future.