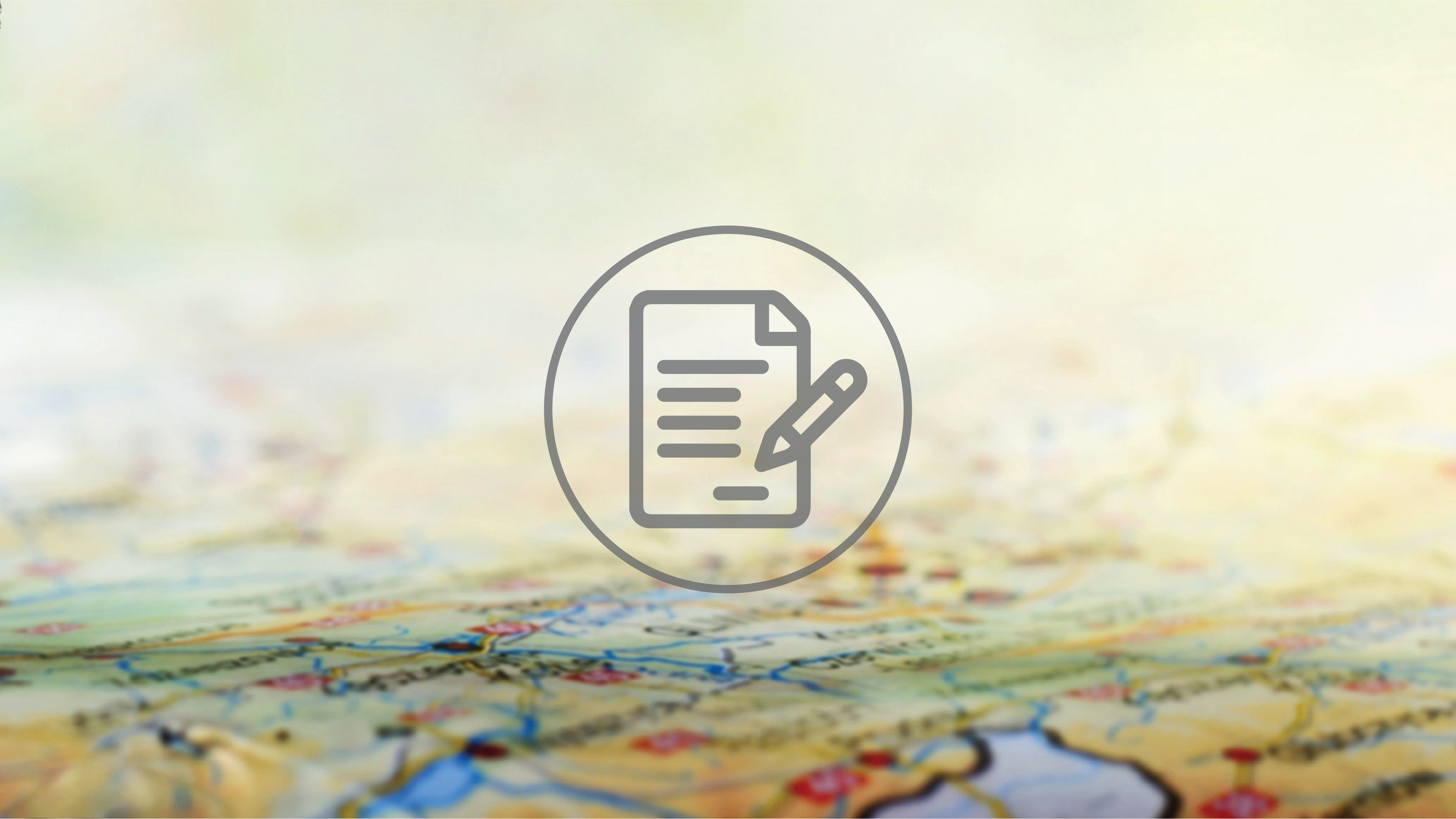 Sanctions on Russia: how to protect your company against contractual breaches?

As a result of the conflict in Ukraine, the European Union (EU) has imposed a series of new sanctions against the Russian State, adding to those already imposed in 2014.

Since February, the EU has imposed four broad categories of sanctions – economic, individual, trade and diplomatic – which have immediate impacts on businesses and its contractual relations.

These impacts will lead, in particular, to the disruption of supply chains, the volatility of raw material prices and in commercial risks inherent when trading with Russian companies and also in sales and services provided to Russia.

Specifically, the application of the sanctions jeopardizes several contracts with Russian companies, in force at the time the sanctions were adopted. This happens because the aim of some of these sanctions is to make it impossible for some contracts to continue to be performed and to make a contractual breach inevitable.

Take, for example, the case of contracts for aircraft leasing to Russian operators, where it is impossible to maintain their performance, particularly because of the prohibition on supplying goods and technologies suitable for use in aviation or in the space industry and also because of the impossibility of maintaining insurance and reinsurance contracts for aircraft.

Also, the ban on the use of the SWIFT system by certain Russian banks will prevent companies from making or receiving international payments, which could lead to a widespread default on financial obligations.

In this context, Council Regulation (EU) 2022/328 of 25 February 2022 (the “Regulation”) provides a rule to safeguard against such situations, providing that no damages shall be payable in respect of contracts or transactions which have been affected by the sanctions imposed, at the request of Russian persons, entities or bodies listed in the Regulation, and further providing that, in proceedings for the enforcement of such a request, the burden of proving shall lie with the person seeking the enforcement of the request.

However, although the Regulation foresees some situations as the one described above, there will certainly be other situations where, due to the inapplicability of the Regulation or a legal loophole, the non-performance of contracts due to sanctions imposed on Russia will have to be viewed on a case-by-case basis. Furthermore, as time goes by and, also, in view of the evolution of the conflict, the conditions under which a breach of contract may be invoked will probably be analyzed and developed, and we will follow this topic closely and analyze contracts in which this issue is relevant.