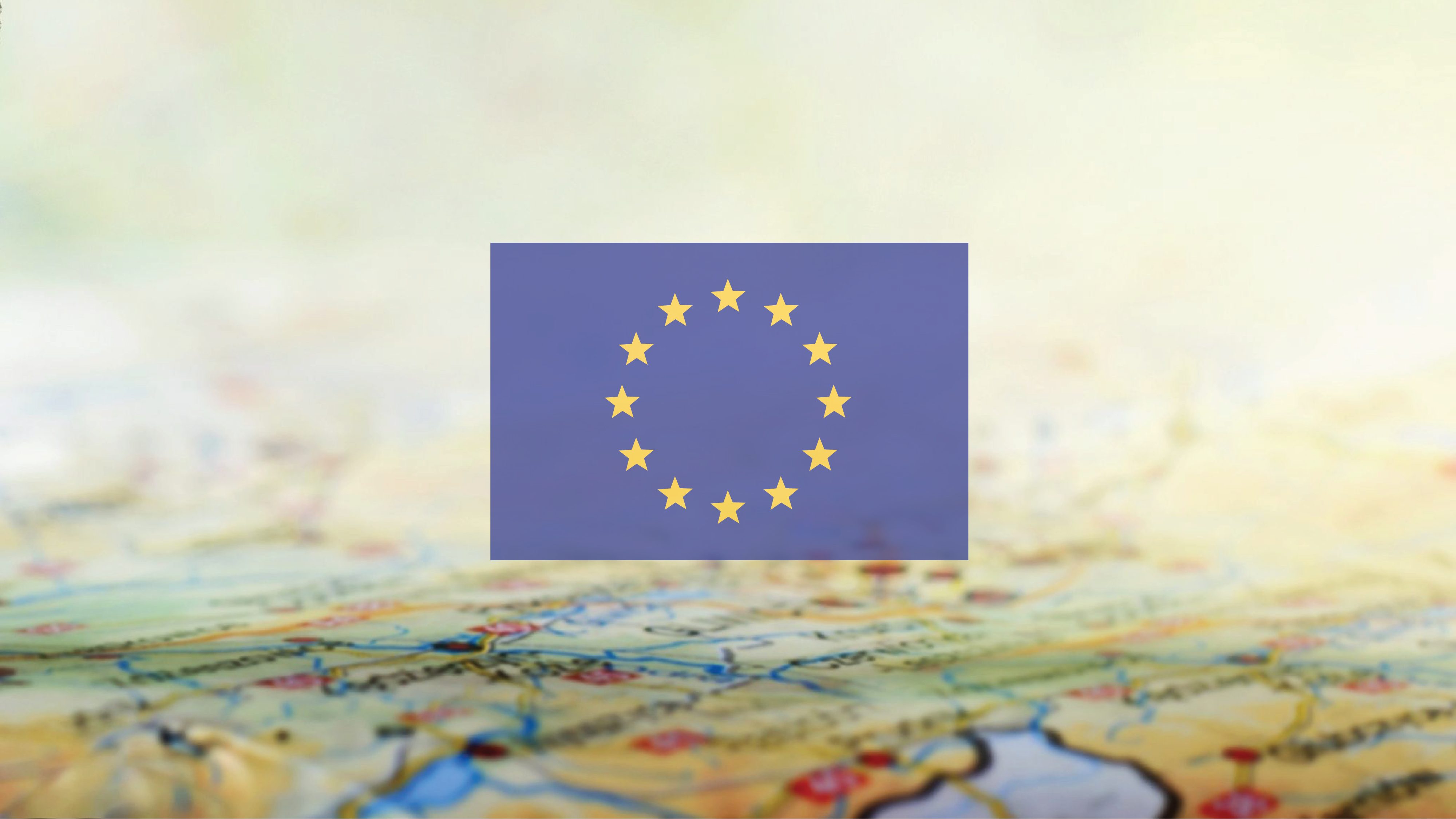 EU sanctions: what are they and how do they apply?

Restrictive measures (sanctions) are a key instrument of the European Union’s common foreign and security policy, through which it can intervene to prevent conflicts or react to emerging or ongoing crises. The case of the Russia-Ukraine conflict falls under the second point.
However, EU sanctions are not punitive and aim to promote a change of policy or activity, targeting entities and persons in third countries responsible for hostile behaviour.

What kind of sanctions are there?

EU sanctions can be divided into four sets of measures:

The sanctions applied aim to be proportionate to the objectives they are intended to achieve, so they directly target those responsible for the policies the EU wants to influence, reducing possible sanctions as much as possible.

How does the process of adopting measures develop in the EU?

The decision to adopt, extend or lift restrictive measures has to be taken unanimously by the Council of the European Union (“Council”) on the basis of legislative proposals from the EU’s High Representative. After Member States reach a political agreement, the High Representative/Vice-President and the Commission draft the necessary legal acts, which they submit to the Council for adoption.

Once adopted, the implementation of EU sanctions is primarily the responsibility of the Member States, which must apply them in their respective jurisdictions.

Who is bound by EU sanctions?

The enforcement of sanctions is the responsibility of the Member States, which must also detect any violations and impose penalties in response.

What can the Commission do if a regulation on sanctions is infringed?

As guardian of the Treaties, the European Commission has a monitoring role to ensure uniform application of sanctions and can give opinions to the competent authorities of Member States on the application of the measures.

However, the ultimate responsibility for the correct application and enforcement of sanctions lies with the Member States. In the limit, and building on its monitoring role, the Commission may, under Article 258 of the Treaty on the Functioning of the European Union, open infringement proceedings against Member States for failing to comply with their obligations under EU law.