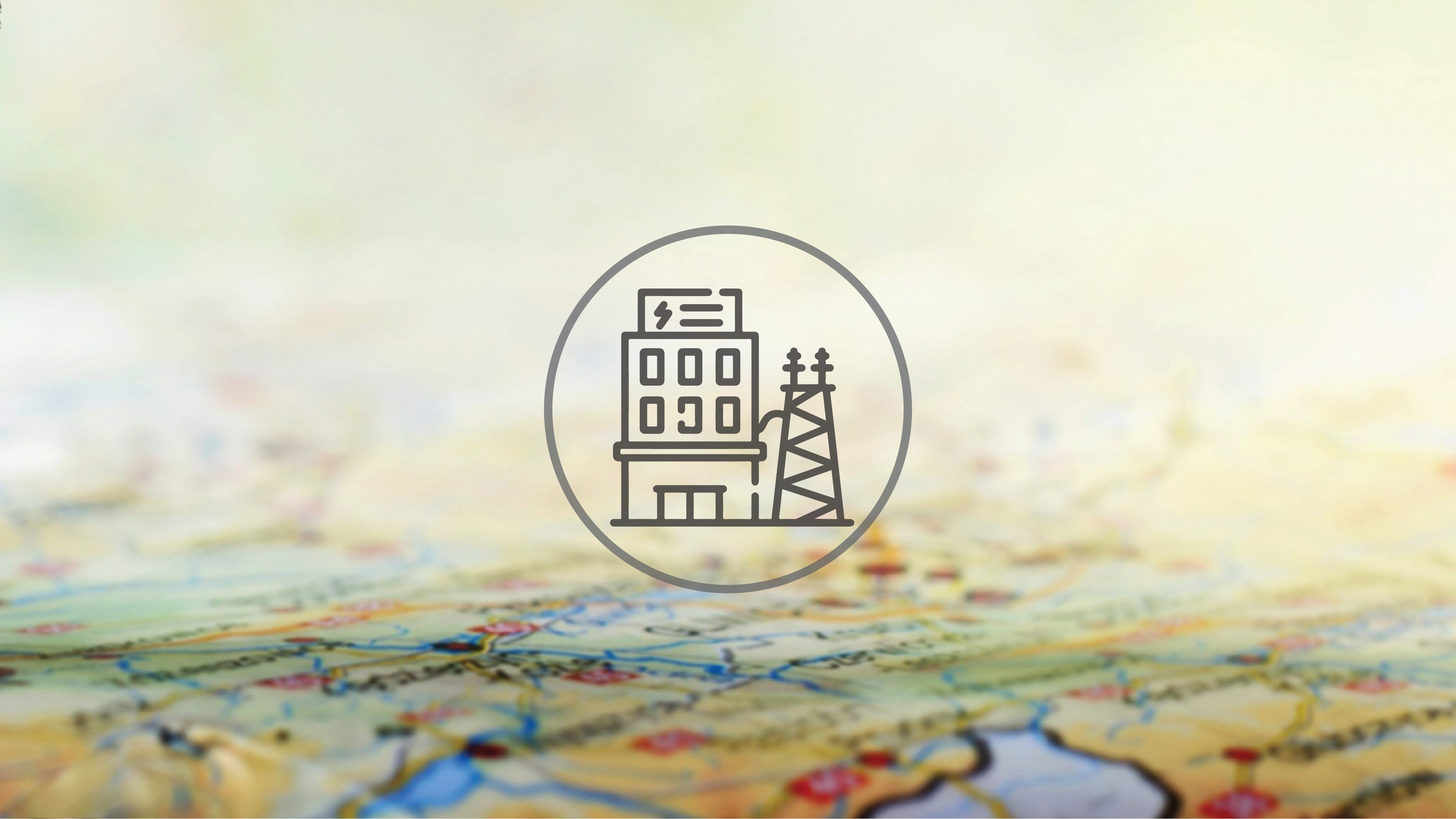 Dependency, sanctions and the energy transition

The tension in the energy market was easily anticipated: Russia is a major exporter of oil, natural gas and coal and the European Union is dependent on energy supplies, having imported about 57.5% of its energy in 2020 (with 32% of the energy consumed coming from petroleum products, about 25% from natural gas, 18% from renewable sources and 13% from nuclear energy).

As we were in a supply deficit and on an upward path in prices in the aftermath of the pandemic, it would be expected that this reality would continue until the economic circuits of these raw materials stabilized and uncertainty decreased. However, and notwithstanding the renewal of sanctions applied to Russia in this sector on 15 March (new investments in the energy sector are prohibited, as well as the export of equipment, technology and services for the sector), Brent has returned to its pre-invasion levels, which may lead to a price correction.

This decrease in values stems from the optimism in the market due to a possible nuclear agreement with Iran, which will result in an increase in the available oil, since the United States has expressed its intention not to punish Russian participation in nuclear projects with that country.

The same applies for electricity and natural gas prices.

Therefore, and since the European Union has set ambitious goals that reveal its intention to reduce its energy dependency, it should maintain its aims of decarbonization and transition to so-called clean energies in line with the European Green Deal. The latest statements by Ursula Von der Leyen, regarding the RepowerEU initiative (Joint European Action for more affordable and secure energy), point to a possible acceleration of this process.