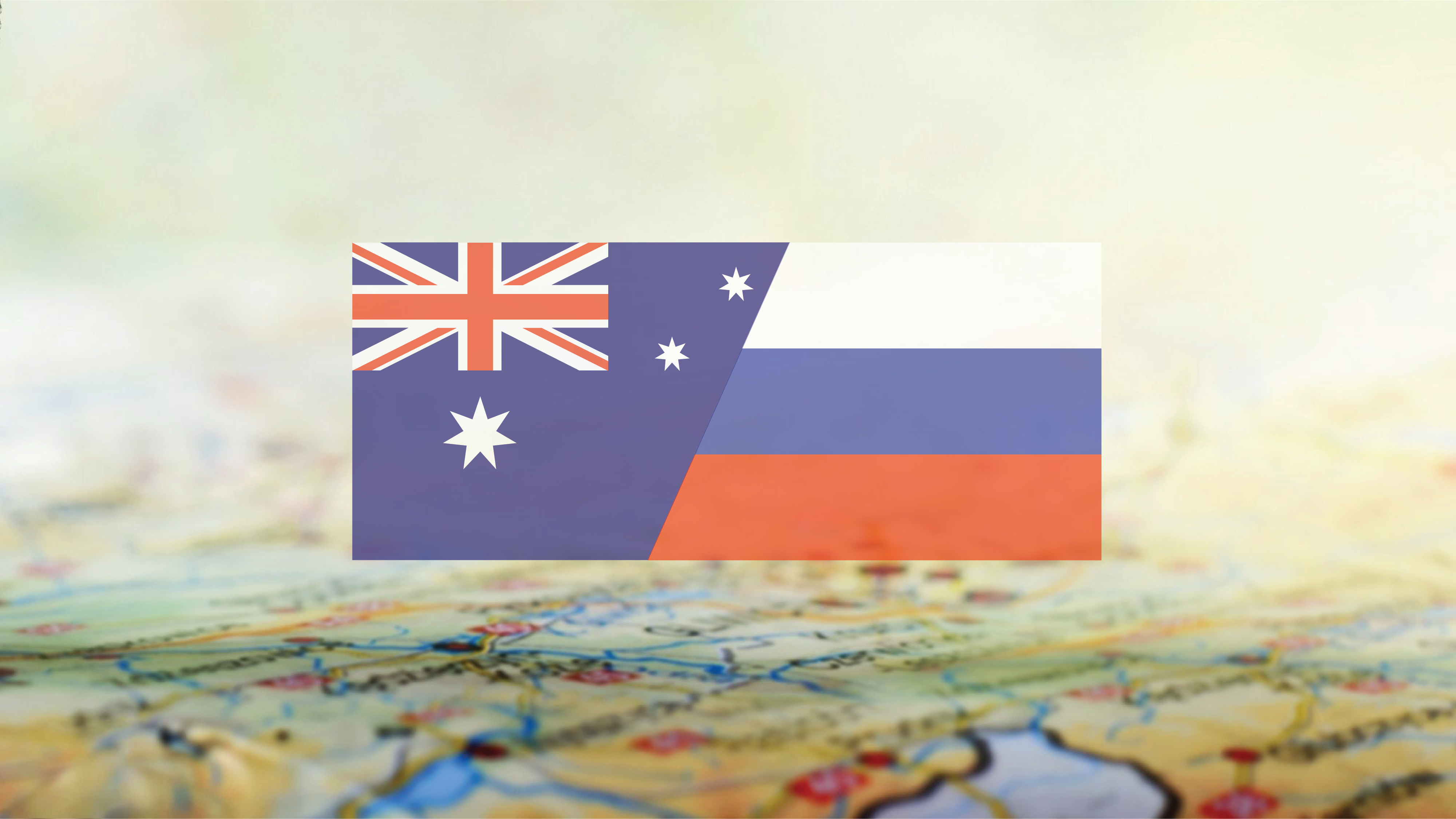 Australia was one of the countries that, since 2014, has imposed autonomous sanctions on Russia, initially for the annexation of Crimea and now extended due to the conflict across Ukraine.

The restrictive measures imposed by the Australian government fall into three major fields: restrictions on exports and imports of certain goods to/from Russia; a ban on the development of certain business activities with Russian organizations; sanctions on a range of individuals linked, directly or indirectly, to the Russian government or the invasion of Ukraine.

– Arms or military material originated in or exported from Russia;

Ban on the development of business activities with:

Financial sanctions and ban on entry to Australia for more than 400 people, including:

– Members of the State Duma

– Officers of the Russian Army

– Members of the Security Council of Russia