Paulo Teixeira Pinto is a member of the Advisory Board of Abreu Advogados.

Similarly, over a long period of time he maintained a strong relationship with education where he was the Secretary-General and teacher at Universidade Livre de Lisboa, President of the Advisory board of Nova Forum – Institute for Executives Education, Nova University Economics School, Lisbon and taught a Strategy class in an Executive Master course at the Portuguese Catholic University. He also taught at the Law Faculty and Humanities Faculty (Specialization course in Documental Sciences) at the University of Lisbon for which he was the Vice-Chairman of the General Council where he was awarded a medal by the University of Lisbon.

He was the Secretary of State of the Presidency of the Council of Ministers and Spokesperson for the 12th Constitutional Government, as well as the Representative of the Portuguese Government in the OECD “Public Management” Programme

His corporate activities include his role as Chairman of the Board of Banco Comercial Português (2005-2007), as well as of different companies of the Group, and Vice-President of the Portuguese Association of Banks

Chairman of the Board of Banco Comercial Português (2005-2007), as well as in different companies of the Group Vice Chairman of Associação Portuguesa de Bancos (Portuguese Banks Association).

Vice-President of the Portuguese Association of Banks.

Member of the Board of Directors and General Supervisory Committee at EDP.

Member of the National Council of CIP.

Chairman of the Supervisory Board of Centralcer.

Vice Chairman of the Board of the General Meeting of Taguspark.

Member of the Advisory Board of Empresa de Cimentos Liz (Brazil).

Chairman of the Board of BABEL.

Member of the Executive Committee of International Publishers Association.

Chairman of the Editorial Committee of Jornal I.

Chairman of the Board of the General Assembly of the Portuguese Association of Publishers and Booksellers.

Vice Chairman of the Board of Directors at Abreu Advogados.

Member of the Board of Directors at LENA, SGPS, SA.

University of Lisbon Faculty of Law and Universidade Livre

Doctorate degree in History of Law from the Universidade Complutense Faculty of Law, Madrid (1987) 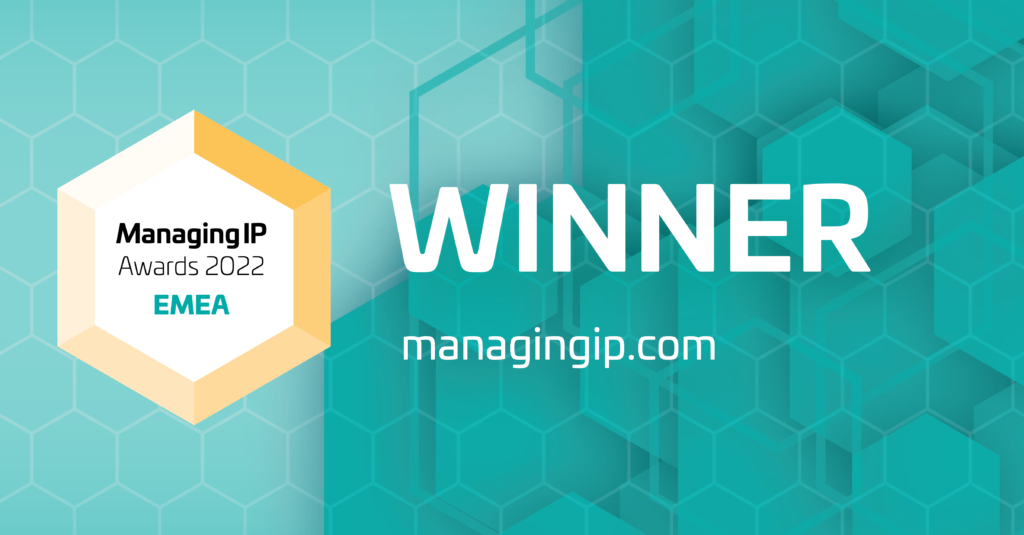 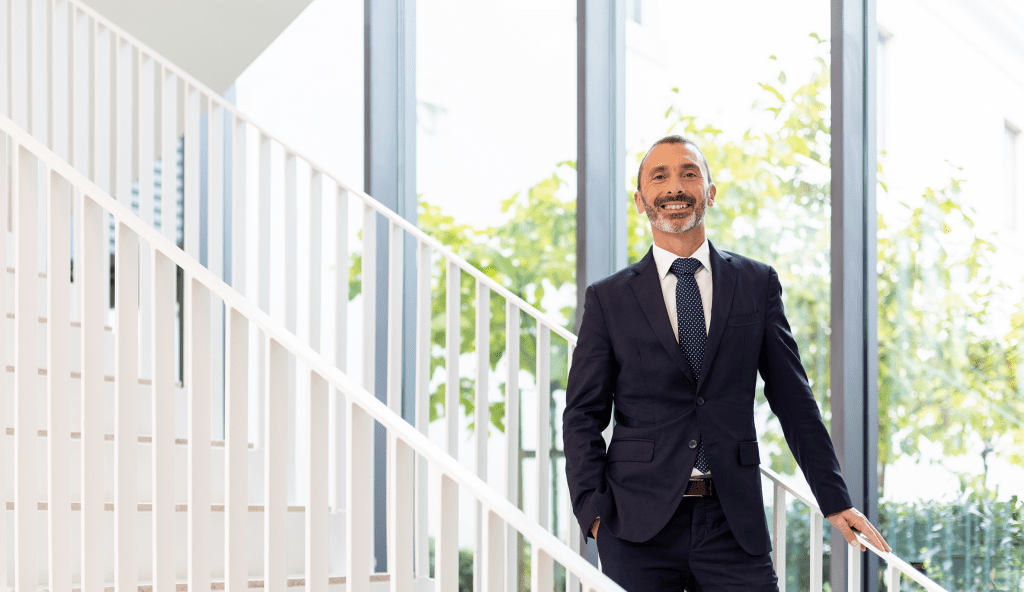 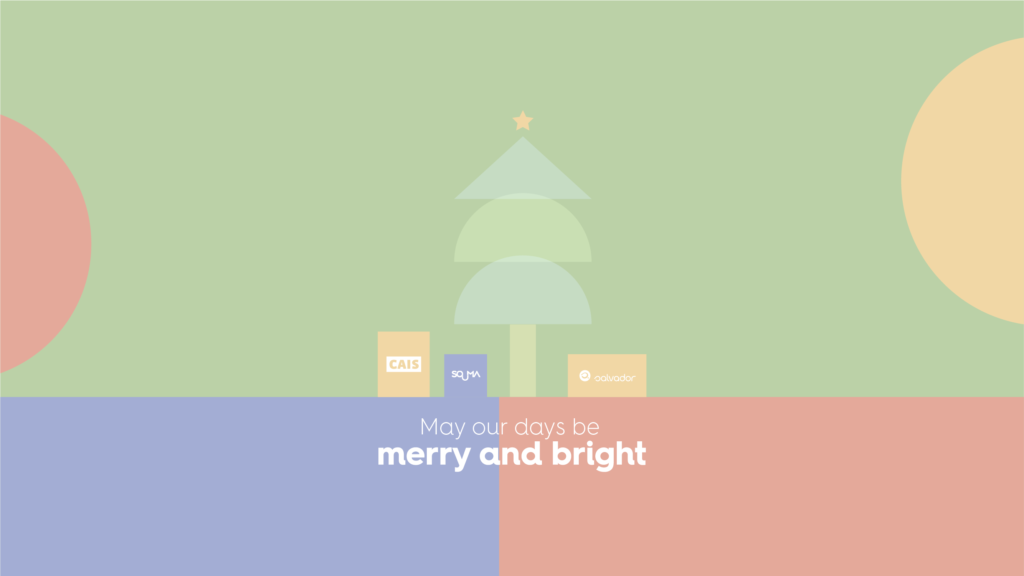 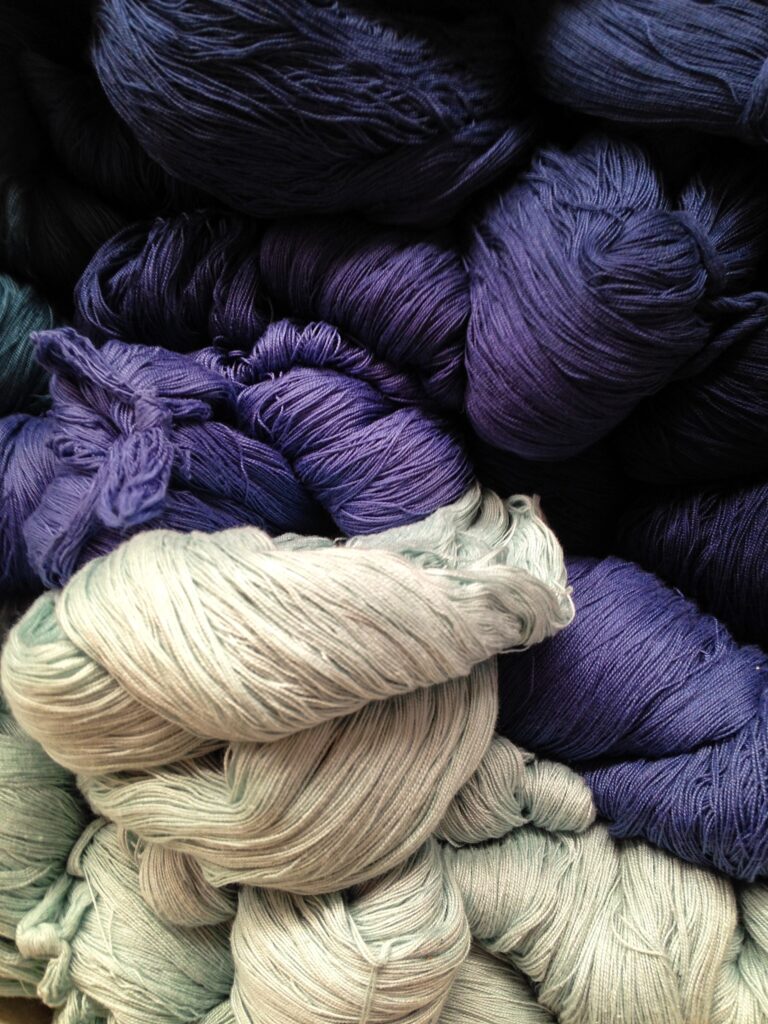 End of payment of holiday and Christmas bonuses in twelfths